Luis Suárez scored Atlético's second goal in the game against Real Betis. Atlético, who were up 1-0, missed numerous opportunities to score the second.

In added time, Luis Suárez sent the ball into the net after Renan Lodi gave him the ball on a plate. The Uruguayan striker only had to tap it to finish off the match.

And thank goodness for Atlético that he did so because they wasted numerous chances to put the game out of sight. Goalkeeper Claudio Bravo was also largely to blame.

Nabil Fekir and Sergio Canales had the chance to level the match, but it was Luis Suárez who added another goal to his goal tally.

The Uruguayan also scored the day that his ex-team, Barcelona, lost 'El Clásico' against Real Madrid. The goal also helped him equal Ansu Fati and Paco Alcácer in the top goalscoring charts. 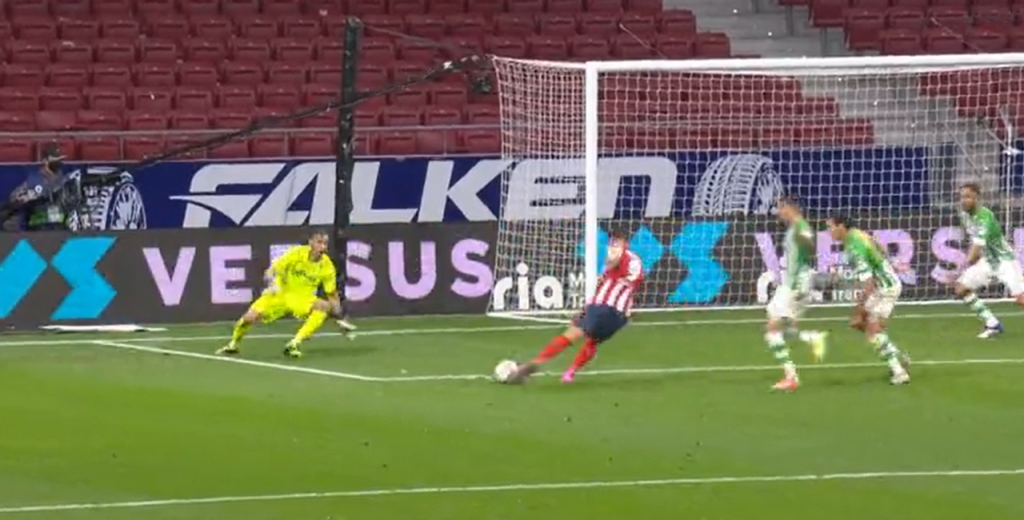 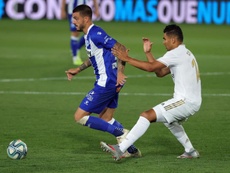 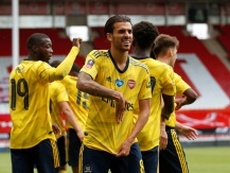 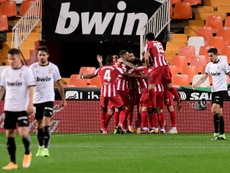 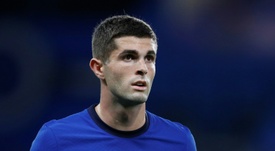