Slavia Prague scored first, but it was offside

Seconds before half-time, Slavia Prague scored at the Camp Nou, but the goal was disallowed as Jan Boril was offside.

On the stroke of half-time, a counterattack by Slavia Prague ended with a cross into the area which Jan Boril headed. Ter Stegen saved and Boril tapped the rebound in.

But the goal did not count. The Slavia striker was offside and the VAR confirmed the decision made by Michael Oliver's assistant.

Just before that, Barcelona were close to going ahead through Leo Messi, who hit the junction of post and bar with a left footed strike. The match was end to end and even though they hardly shot, they were dangerous going forward.

Jan Boril was a pest for Barca in the match in Czech Republic. In fact, he scored Slavia's goal in Prague, but this time his goal did not count. Neither Jordi Alba nor Semedo were playing him on. Barca were given a scare though. 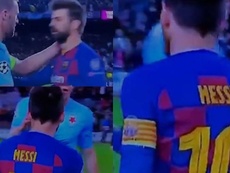 Did the Slavia keeper lie when criticising Messi and other Barca players? 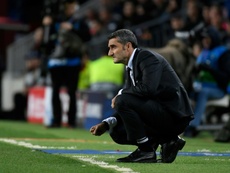 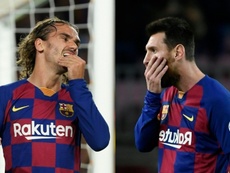 They hardly understand each other 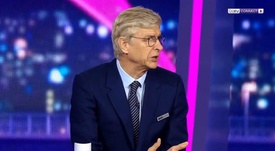 "Barca look like they play waiting for Messi to do something"