BeSoccer 2 months ago 5k
Jose Mourinho's side were beaten by Venezia. AFP
Roma's worrying crash in form continued on Sunday with a shock 3-2 loss at Venezia, a fifth defeat for Jose Mourinho's team just 12 games into the Serie A season.
End
Matchday 12
Venezia

Deservedly a goal ahead at half-time after Eldor Shomurodov and Tammy Abraham had scored following Mattia Caldara's opener for promoted Venezia, Roma collapsed after a harsh penalty decision allowed Mattia Aramu to level with a 65th-minute spot-kick.

David Okereke's neat finish with 16 minutes remaining on the banks of the Venetian Lagoon sank the club from the capital, who are now fifth and three points outside the Champions League places.

It was Roma's fourth defeat in seven games in all competitions -- a run which includes a 6-1 thumping at the hands of Norwegian outfit Bodo/Glimt -- and came after wasting chances to extend their half-time lead.

"Unfortunately the rules are made by people who have never played or coached," said Mourinho to DAZN. "Usually in my experience at the end of the season you look at the decisions... things usually balance out, but after an accumulation of decisions you begin to think that it's better just to keep quiet."

The win for Paolo Zanetti's Venezia moves them up to 14th on 12 points, three away from the relegation zone. After taking the lead his team could have won by more, twice striking the bar through Caldara -- via a brilliant Rui Patricio save -- and Thomas Henry.

"Leaving aside the result, I have to be proud of my players because we played a very good team and we scored three times... and we created more than in many other matches," Zanetti said to DAZN. "The performance was there and it would have been disappointing not to bring home th result."

Later league leaders Napoli host Verona before the weekend's fixtures end with the first Milan derby of the season. 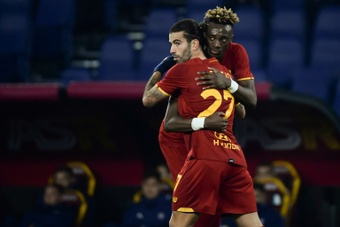 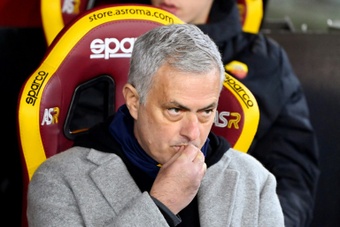 Mourinho bemoans 'too weak, too nice' players after Juve collapse 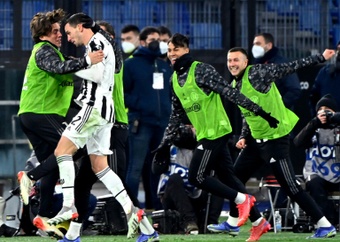 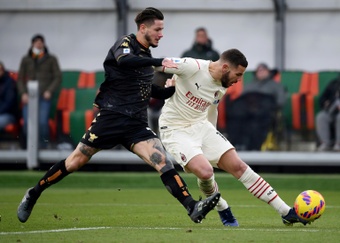 Hernandez double at Venezia fires Milan top of Serie A 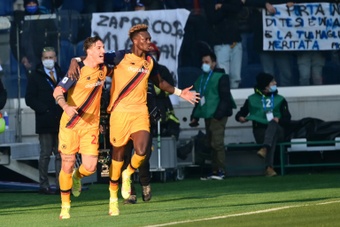 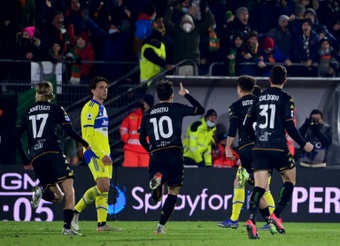