The phrase that caused the Manchester derby tunnel fracas

The first Manchester derby of the season ended with a ugly tunnel bust-up between both sets of players and staff, but what was said to cause such a fight?

While some City players and staff went straight into the dressing room, others decided to pick on Zlatan Ibrahimovic.

According to 'Marca', "Ibra, you talk a lot but you move a little," was heard in the tunnel at Old Trafford.

The phrase did not sit well with United's players and from that moment, a brawl bagan with bottles being hurled and punches being thrown.

At least 20 people were involved, and tension were raised further when Jose Mourinho reportedly entered the away dressing room.

However, City goalkeeper Ederson understood his Portuguese and at that moment, a second incident occurred.

The Football Association has confirmed it is looking into the incident. 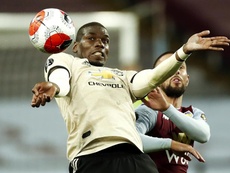 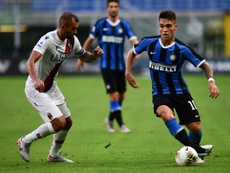 This is the time for us to go for Rijkaard 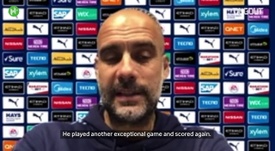