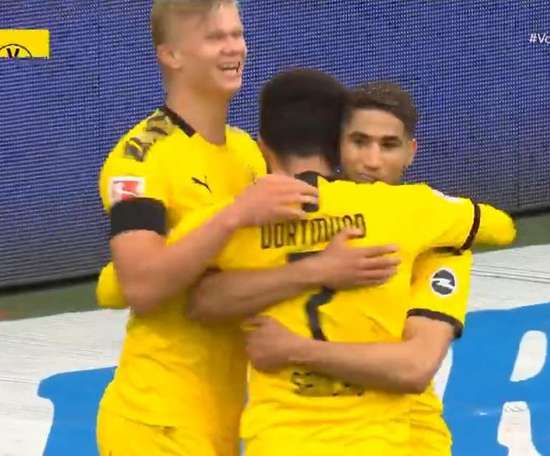 Jadon Sancho played his second game for Borussia Dortmund since the Bundesliga's resumption. The Englishman assisted Achraf to make it 0-2 o... 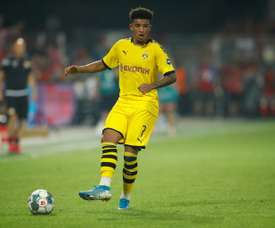 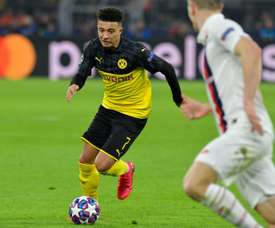 Bundesliga is back: Dortmund star Sancho looking to build on teenage kicks

Jadon Sancho is the Messi of the Bundesliga: 14 goals and 15 assists 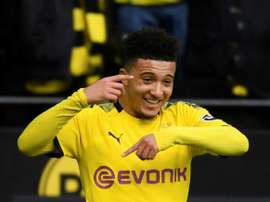 Borussia Dortmund are continuing with their plan of signing promising youngsters and reportedly have a new target in mind. In England, they are speaking about the arrival of Charlie Webster to the German side, a young Chelsea player who is just 16.

PFDB report: Sancho, impossible not to fall in love with him

Jadon Sancho has gone from being a promise to reality, after breaking the barrier in Germany of only triumphing in their home country that English players normally have. Electric, vertcial and brave, nothing bad could come from a skillful footballer who grew up soaking up Ronaldinho's dribbling.

Bundesliga is back: Dortmund star Sancho looking to build on teenage kicks

Jadon Sancho turned 20 during the Bundesliga's hiatus. He will be looking to kick-on. 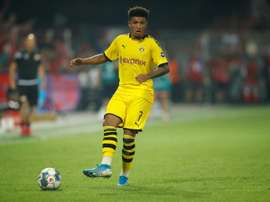 It has been another up and down season at Old Trafford for Manchester United, but there remains an overriding feeling that the famous club is heading back in the right direction 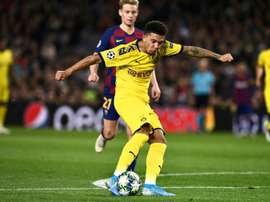 Barcelona are looking for ways to improve the squad for next season. In Germany there is talk of a swap with Borussia Dortmund between Ansu Fati and Jadon Sancho. 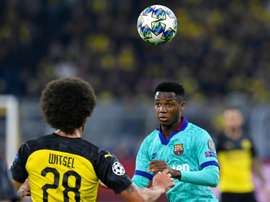 Dortmund focus on Ansu Fati as replacement for Jadon Sancho 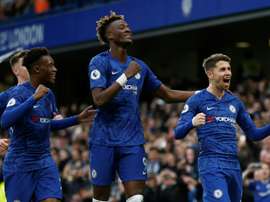 Callum Hudson-Odoi, the Chelsea player, made a video on 'Instagram Live'. The footballler did not hide the fact he wants to play in the same team as his friend Jadon Sancho and he asked Chelsea to buy him.

One last attempt to hold onto Jadon Sancho

Borussia Dortmund does not want Jadon Sancho to leave, but his exit seems more plausible by the day. According to Bild, the club has prepared a final proposal to try to retain him and hopes to convince him to stay with the club. 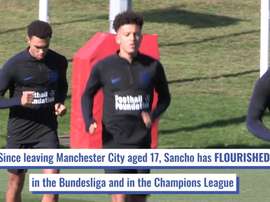 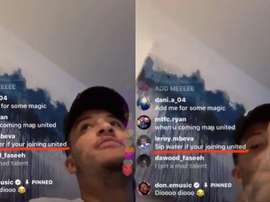 Did Sancho announe his signing for United?

Jadon Sancho is one of Manchester United's biggest targets for the 2020-21 season. The Englishman, almost by accident, could have confirmed his signing for the Red Devils. 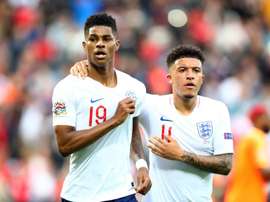 Marcus Rashford was desperate for a rematch against Jadon Sancho on FIFA 20 after crashing out of the #FootballsStayingHome Cup. 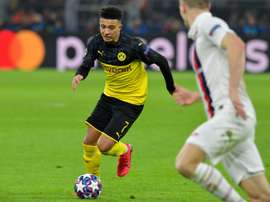 Sixteen England internationals will compete in a FIFA 20 tournament from their homes to raise awareness of the fight against coronavirus.

At Borussia Dortmund, they are starting to realise that Jadon Sancho will leave in the summer. According to 'Globo Esporte', they are now looking for a replacement and one of the favourites is Everton Soares, popularly known as Cebolinha, of Gremio.