Newly relegated FC Zurich will play in the Europa League next season after winning the Swiss Cup for the ninth time on Sunday.

And there was a hint of revenge in the air as Zurich beat Lugano 1-0 in the final -- the team that finished immediately above them in the Swiss League, which ended on Wednesday with FC Basel as champions.

Senegalese midfielder Sangone Sarr scored the only goal of the match in the 41st minute. 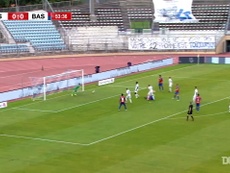 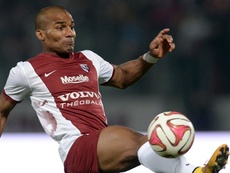 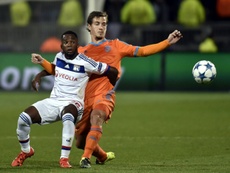 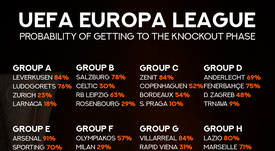