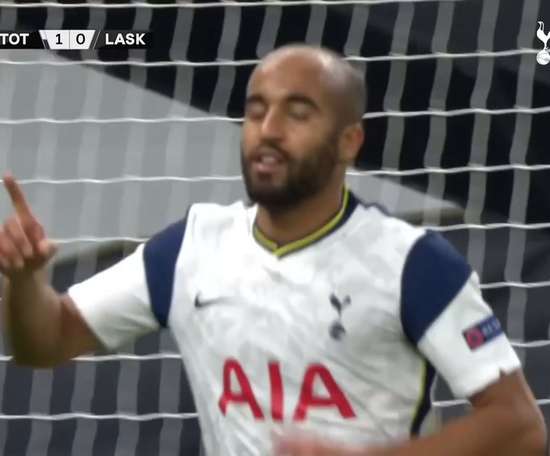 Check out the highlights from Spurs 3-0 LASK Linz as Gareth Bale made his full debut after returning to the club from Real Madrid.... 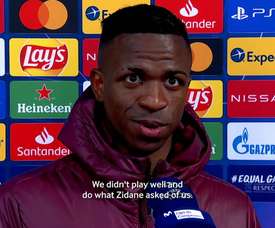 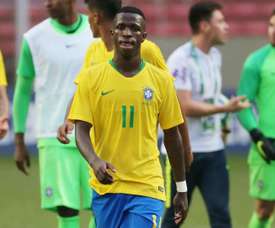 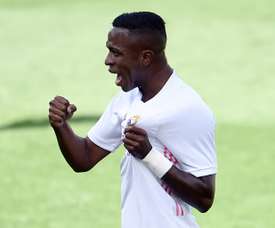 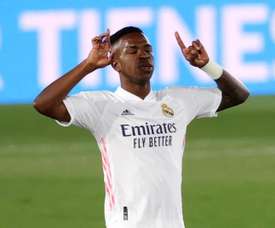 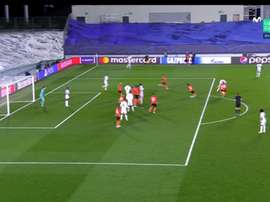 Real Madrid missed out at the end after the referee disallowed Fede Valverde's goal, which would have made it 3-3, as Vinicius was offside. 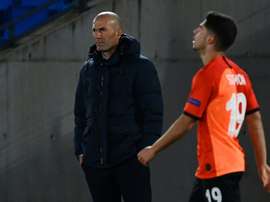 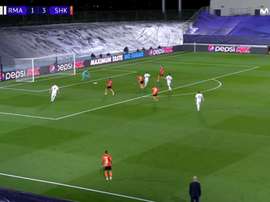 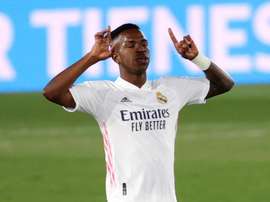 Until now, Vinicius has not been a prolific goal scorer. Despite this, whenever the Brazilian forward has scored, Real Madrid has won. 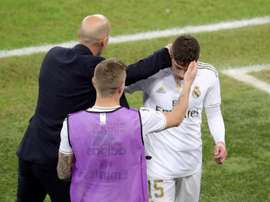 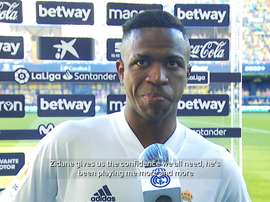 Real Madrid beat Levante away and are now league leaders. 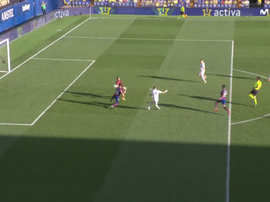 Karim Benzema scored the final goal of Real Madrid's victory over Levante in the final minute of the match. The Frenchman, after a sprint that left him almost alone against Aitor Fernandez, dodged Campaña and beat the goalie with the inside of his right foot. 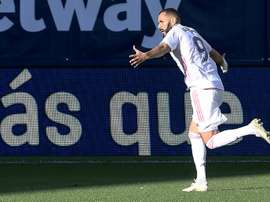 Real Madrid moved to the top of La Liga on Sunday as Vinicius Junior and Karim Benzama both scored in a 2-0 win over Levante. 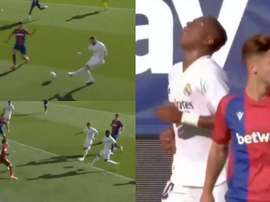 Vinicius did one good thing against Levante and one bad. The Brazilian netted a stunner in the first half and then missed an easy chance to make it 0-2. Benzema played in a lovely pass for him in the six yard box and he hit the ball wide of the goal. 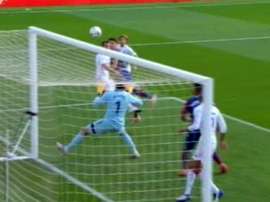 Madrid were worried: Vukcevic could've made it 1-1

Nikola Vukcevic came very close to equalising in the match between Levante and Real Madrid. The midfielder, with a header, hit the crossbar and made Zinedine Zidane's team worried, who did not defend the attack well. Courtois was very lucky. 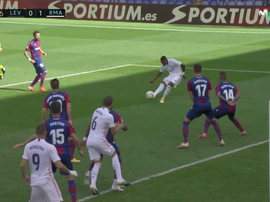 Vinicius scored the first goal of the match between Levante and Real Madrid and made clear that it isn't only Ansu Fati shining as one of the young stars of La Liga. He made it 0-1 with a precious shot to the far post. 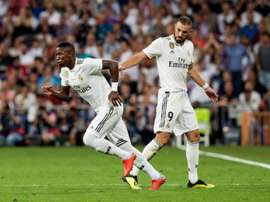 Real Madrid are prepared for their La Liga 2020-21 opener. Their first opponents will be Real Sociedad and Zinedine Zidane seems to have found the perfect company for Karim Benzema. According to 'AS', Vinicius and Rodrygo are set to start on Sunday.