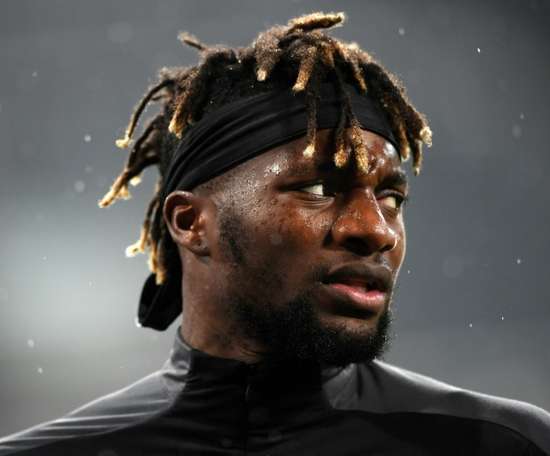 Newcastle have tied down French winger Allan Saint-Maximin to a new six-year contract, the Premier League club announced on Wednesday.... 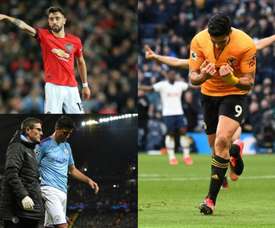 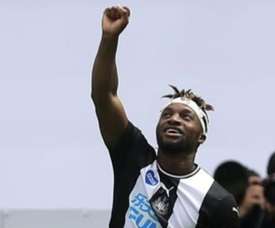 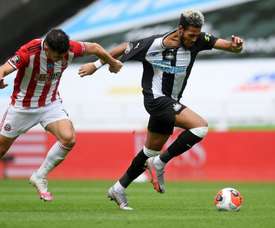 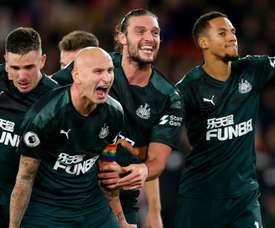 Saint-Maximin and Shelvey give Newcastle win over Blades 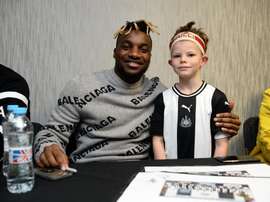 Mario Balotelli made some controversial comments in 2018 when he was still playing for Nice. There he shared a dressing room with Allan Saint-Maximin, a young winger who was very promising. They separated their paths and now, the Frenchman is still miles away from fulfilling the promise of the Italian. 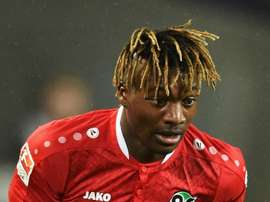 After announcing the arrival of Jetro Willems, Newcastle United have confirmed the signing of Allan Saint-Maximin from Ligue 1 club Nice. 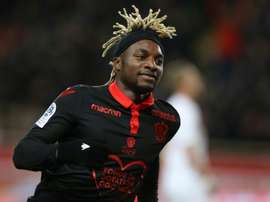 Newcastle, Palace and Everton to go for Saint-Maximin

Allan Saint-Maximin, the Nice winger, has sparked interest from the Premier League. According to 'Nice-Matin', there are at least three English clubs behind him: Newcastle, Crystal Palace and Everton. 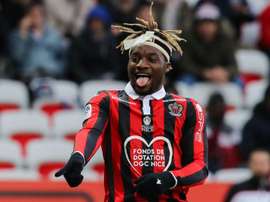 Allan Saint-Maximin called AC Milan a "great club" as he aims for a move to a more "prestigious" team than Nice. 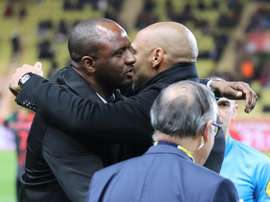 Honours even between Henry and Vieira

It was honours even between Thierry Henry and Patrick Vieira as the old France and Arsenal teammates clashed for the first time as coaches on Wednesday in a controversy-laden 1-1 draw between Monaco and Nice. 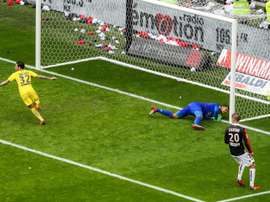 Despite going behind in the 17th minute, the Parisians dug deep to overcome Nice and cement their spot on the throne of Ligue 1. 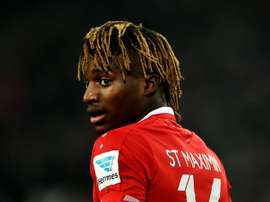 Nice bring in Saint-Maximin from Monaco 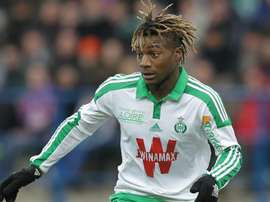