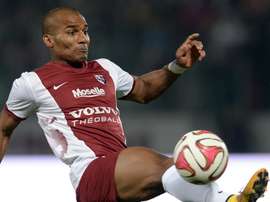 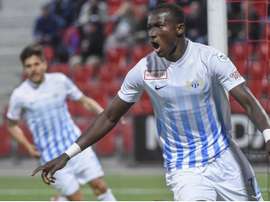 The Ghanaian professional player was on the verge of signing for Brighton for £10m, but he failed his medical.

Brighton are continuing in their attempts to strenghten their squad but their bid for Zurich's Rapael Dwamena has been rejected, 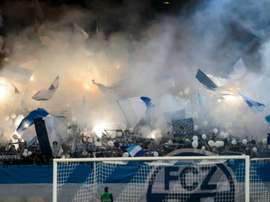 Newly relegated FC Zurich will play in the Europa League next season after winning the Swiss Cup for the ninth time on Sunday.