Wolves forward Raul Jimenez suffered a fractured skull. After a collision with Arsenal's David Luiz, the Mexican fell to the ground and he was taken to hospital immediately. He explained the moment in an interview with 'W Radio'.

"If I don't take that first step, I don't jump backwards and I would've fallen front on. David Luiz is 100% not to blame. He went with the intention of heading the ball, unfortunately he headed my head," the striker added. In addition, he said that he does not remember anything about the injury.

"I don't remember anything, I remember that we arrived at the stadium, I went out to see it, I got into the dressing room to get changed and then everything's a blur. I don't remember when the game started, the corner or the collision," he said. The player himself asked people at the club for images of it.

Raul Jimenez's return to the scoresheet came after 336 days after a collision with the defender. It was in the away win over Southampton on matchday six in the Premier League. His goal gave his team three points. 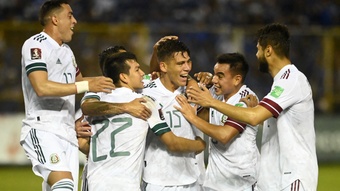 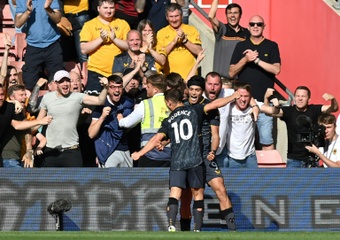 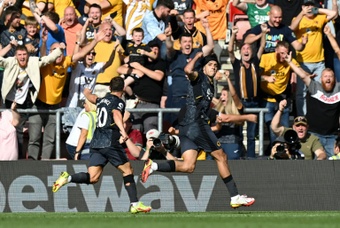 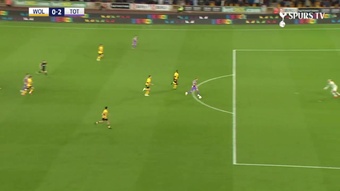