The 22-year-old Rashford, who has led a campaign on the issue, said Wednesday he would be "paying close attention" to the vote.

The British government has so far refused to extend the provision of free school meals in England over the half-term and Christmas breaks.

But Robert Halfon MP, the chairman of the Commons Education Select Committee and a member of the governing Conservative Party, has urged the Government to continue providing meals over the holidays while the Covid-19 crisis is ongoing.

But Prime Minister Boris Johnson told MPs on Wednesday: "We support kids on low incomes in school and we will continue to do so.

"We will continue to use the benefits system and all the systems of income to support children throughout the holidays as well."

Earlier Rashford, urged his 3.4 million Twitter followers to lobby MPs to back his campaign.

He said: "Paying close attention to the Commons today and to those who are willing to turn a blind eye to the needs of our most vulnerable children, 2.2 million of them who currently qualify for free school meals."

Rashford said the pandemic had made the situation worse than it was at the start of the crisis.

"We aren't in the same position we were in in the summer, it's much worse," he said.

"The number of children with little to no access to food has risen significantly."

The main opposition Labour Party's motion calls for the scheme to be extended over school holidays until Easter 2021. 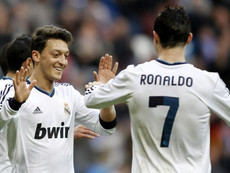 Ozil picks three Real Madrid teamates in ultimate 5 a side 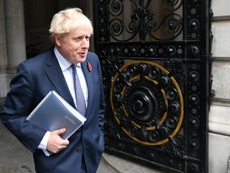 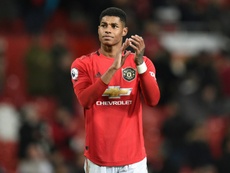 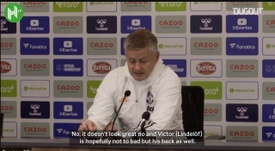