BeSoccer 8 days ago 820
Javier Tebas has once again slammed PSG. EFE
Paris Saint-Germain rebuked La Liga chief Javier Tebas on Wednesday after he accused the Qatari-owned French club of being "as dangerous as the Super League".

Tebas renewed his criticism of what he called "club-states" after PSG signed Lionel Messi and a host of stars in the transfer window.

"Time after time, you allow yourself to publicly attack the French League, our club, our players -- together with players of other clubs -- and the fans of French football," PSG general secretary Victoriano Melero wrote in a letter addressed to Tebas and seen by AFP. "While constantly posting insulting and defamatory statements insinuating that we do not conform to the football financial regulations, amongst other unsubstantiated statements."

Tebas, also a vocal critic of Manchester City, recently said PSG paying Messi a reported salary of 500,000 euros a week was "unsustainable" when TV revenues for France's Ligue 1 are down 40 percent and the coronavirus pandemic has caused deep losses. Barcelona were forced to let go of Messi as they drown in debts of over one billion euros.

"You decided some time ago to put in place a strategy favouring the economic expansion of La Liga without having domestic financial regulations in place," the letter continued. "Now you blame the consequences of this on others, while French football has had a system in force for over 20 years." It is now publicly known that certain Spanish clubs and your League are facing unsustainable levels of debt after gross mismanagement, not to mention the way Spanish football has been financed over the past decade including by the state," it added.

The French League (LFP) later denounced what it called "outrageous statements" from Tebas, who called PSG's team a "league of legends" after the arrival of Messi, 34, and former Real Madrid captain Sergio Ramos, 35.

"The LFP does not wish to be the muleta waved by Tebas in order to hide the internal problems Spanish professional football is currently going through," the organisation said in a press release, referring to the red cloth used by a matador near the end of a bullfight. 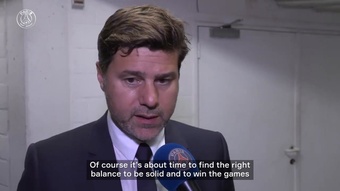 VIDEO: Pochettino "We are all disappointed" 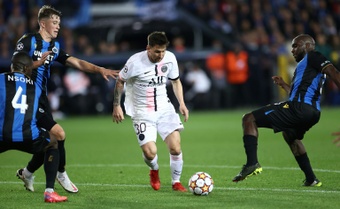 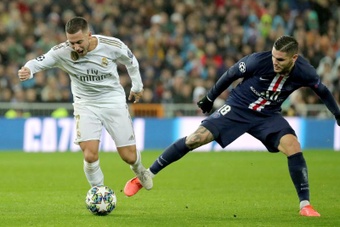 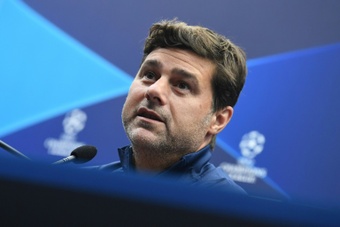 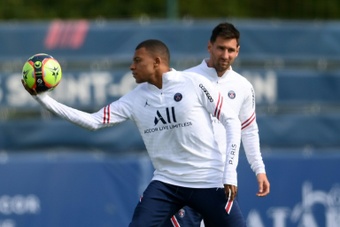 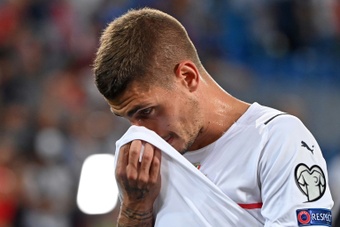 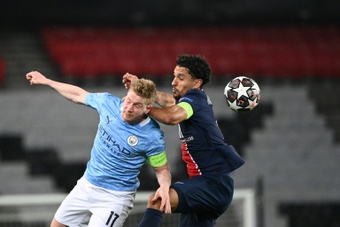 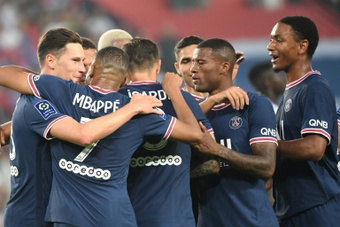