Despite the offer of a professional contract at Kaiserslautern, teenager Paul Will will leave the club for Bayern Munich.

Kaiserslautern have announced that promising youngster Paul Will is set to leave the club at the end of the season to join Bayern Munich.

The versatile 19-year-old, who can play at the heart of the defence or in central midfield, signed for Kaiserslautern in 2015 and is the captain of their Under-19 team.

Will's impressive performances at youth level saw him called up to work with the first-team squad in January, as he took part in a mid-season training camp held in Spain.

However, the teenager has rejected the chance to sign professional terms with his current employers, instead opting to make the move to the runaway Bundesliga leaders.

"With Paul Will, unfortunately, we lose a top talent from our own junior performance centre," said Boris Notzon, Kaiserslautern's sports director.

"We are proud that we continue to develop top talents due to our good work with junior talent and, of course, we aim to tie these players to the FCK in the long term. However, Bayern Munich has a special position in German football and unfortunately we had no chance." 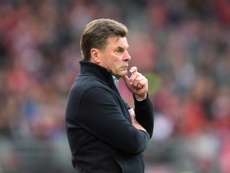 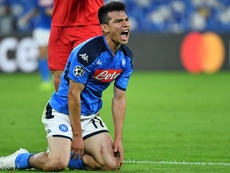 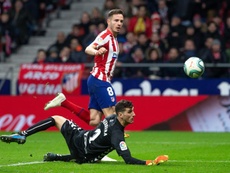 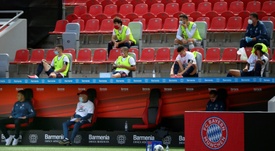