The 28-year-old had scored a 60th-minute winner for the Porto against his former club which sparked the home fans to aim even more vitriol at the France-born player.

In the 71st minute, Marega signalled to the bench that he was walking off in protest.

Porto coach Sergio Conceicao and Vitoria players tried to get him to stay on the pitch. As he walked off, an angry and upset Marega gave a thumbs-down signal with both hands to the home fans. He had already been given a yellow card for his goal celebration. 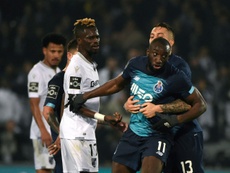 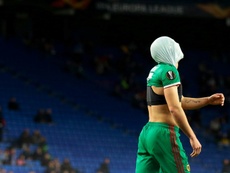 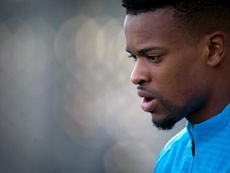 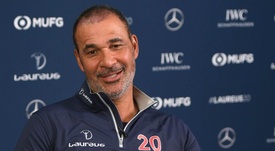