Pique is the main goal scorer of the current Barcelona team

BeSoccer 22 days ago 1.3k
Pique has scored 51 goals for Barcelona. EFE
Following Leo Messi's departure from Barcelona, Gerard Pique is the current team's leading goalscorer with 51 goals, 21 more than the next highest scorer, Ousmane Dembele. This curious statistic helps to understand the extent of the transformation the squad has undergone in recent years.

Barcelona is changing. The times of the 'MSN' are over, important exponents of the goal have left the team and, after Josep Maria Bartomeu's time at the helm, Joan Laporta has had to manage a club with financial difficulties and the mission to shine again with several unusual changes to the squad.

The most notable of these was the departure of Leo Messi. This, in fact, has displaced Gerard Pique, centre-back and captain, to the position of top scorer of the squad taking into account his absolute records, that is to say, the goals he has scored in total in his career in Barcelona. In his case, this represents almost the entirety of his professional footballing life.

This difference between the previous and current goal podium in the Barcelona squad is evidence of the new air with which Ronald Koeman faces the new season. It is time to make the most of an attack led by Memphis Depay, Luuk de Jong, Kun Agüero, Ousmane Dembele and Martin Braithwaite. 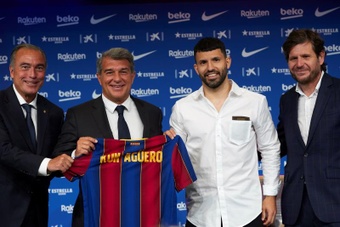 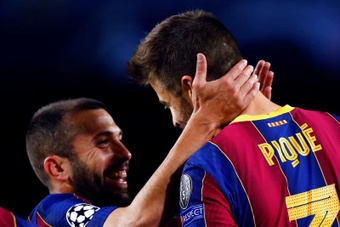 Jordi Alba follows Pique's example and cuts his salary by 25% 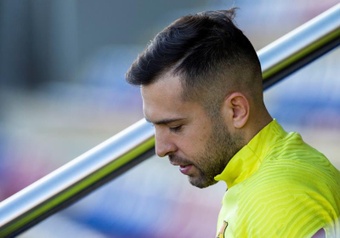 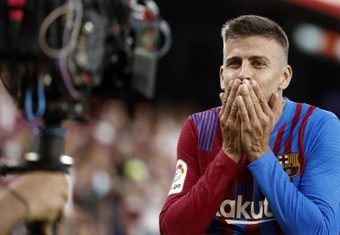 Doctors have advised Pique to rest, but he wants to play against Athletic 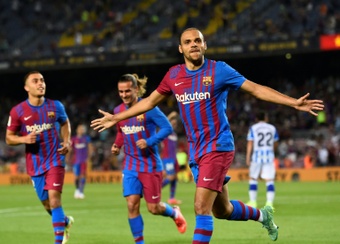 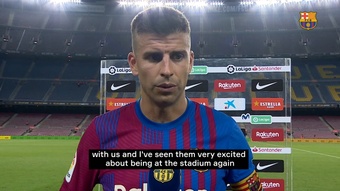 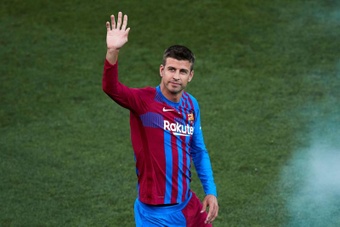 "We've lost a lot with the departure of Messi" 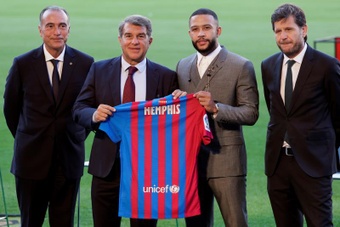 Barca register Depay and Eric Garcia thanks to Pique