BeSoccer 1 month ago 5.5k
Madrid see Nkunku's player profile as more solid. AFP
'Sport' reports that, although Jorge Mendes has offered Rafael Leao to Real Madrid and there are even leaks about possible sale prices, 'Los Blancos' are more interested in signing Christopher Nkunku, who could leave for a similar amount and whose performance is more convincing to Real Madrid's scouts. He plays for RB Leipzig; Leao, for Milan.

Real Madrid need to turn the page after the Mbappe fiasco. On a positive note, the club has been managing its coffers with caution and is currently one of the biggest cash margins in Europe. With this as a premise, several players have emerged as candidates to play for Carlo Ancelotti.

The newspaper 'Sport' reports the latest news about two of them, Rafael Leao and Christopher Nkunku. The Milan player was the first to come to light as the desire of Real Madrid's board of directors, who are even considering making a huge offer for him, but will not go so far as to compromise their plans for the coming season. In other words, he will not spend more than he thinks is fair.

That's why the RB Leipzig striker has moved him up on 'Los Blancos' wish list. The Madrid bosses think he emanates a more solid professional profile and they have every reason to think so. In the 22-23 season, he scored 35 goals and 16 assists in 52 games, starting 48 of them.

Rafael Leao, although two years younger - he is 22 years old - has scored 14 goals and provided 11 assists in the 22-23 campaign, which has seen him make 42 appearances, 38 of them starts. Real Madrid have to assess the performance and level of the two to make a decision soon and it is not ruled out that that decision will be to ignore them both. 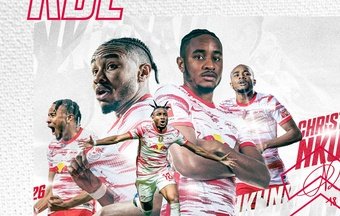 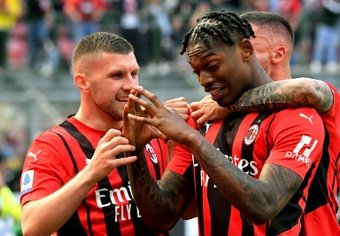 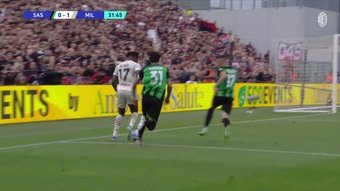 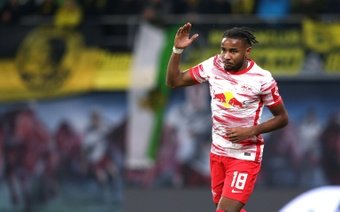 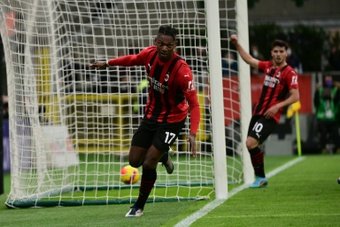 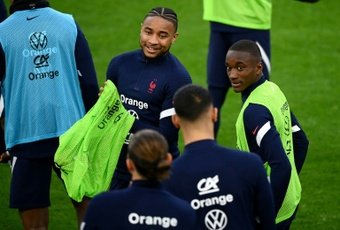 World Cup wannabes: Tracking the progress of 11 players hoping to be at Qatar 2022 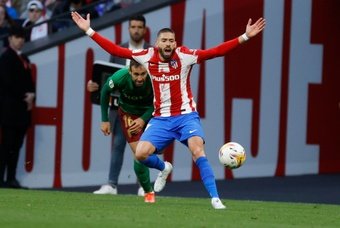 Milan will go for Carrasco if Rafael Leao signs for Madrid 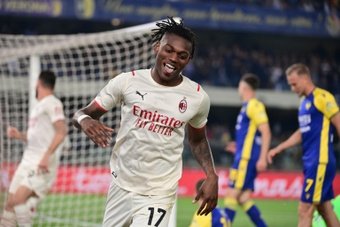