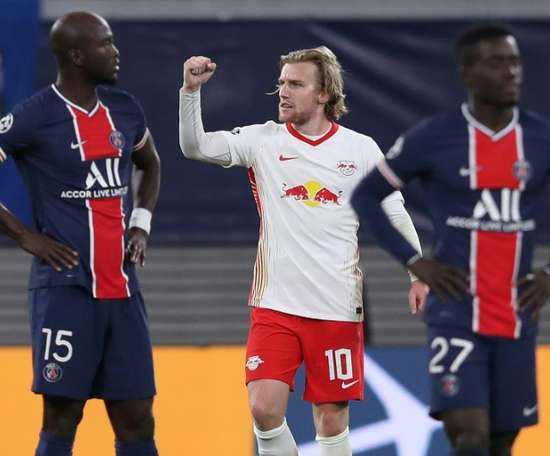 Emil Forsberg's penalty proved decisive as RB Leipzig came from behind to beat a weakened Paris Saint-Germain 2-1 on Wednesday, dealing a ma... 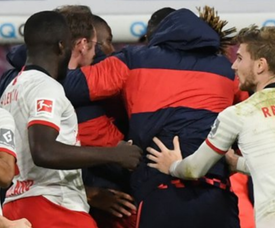 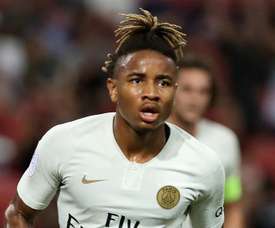 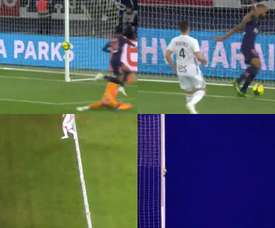 The strangest incident of the year: Choupo-Moting prevented his teammate Nkunku's goal 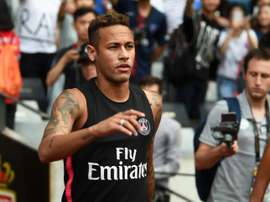 Monaco were no match for PSG as the French champions romped to a 4-0 victory in the Trophée des Champions match, played in Shenzhen, China. 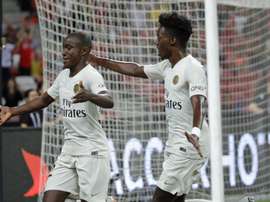 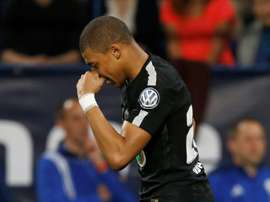 Kylian Mbappe struck a brace and Christopher Nkunku added a late third as Paris Saint-Germain marched into the French Cup final thanks to 3-1 win at Caen on Wednesday. 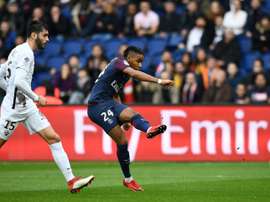 PSG use Metz as punching bag in 5-0 thumping

On Saturday afternoon PSG were looking to go 14 points clear at the summit of a league that has been anything but competitive in recent years. Their next victim: bottom-of-the-league FC Metz. 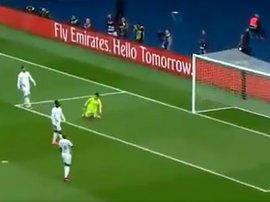 Who needs Neymar when you've got Nkunku?

Paris Saint-Germain academy product Christopher Nkunku bagged himself a brace in under ten minutes when PSG hosted Metz on Saturday. 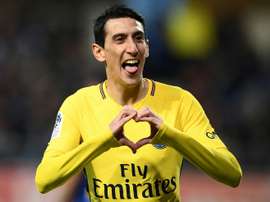 Angel Di Maria kept up his irresistible form as a Paris Saint-Germain side missing Neymar, Edinson Cavani and Kylian Mbappe defeated Troyes 2-0 ahead of their Champions League showdown with Real Madrid. 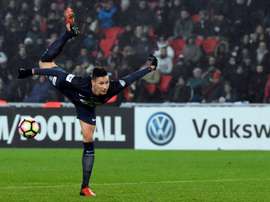 Paris Saint-Germain got their French Cup defence off to a dream start on Saturday with new recruit Julian Draxler scoring in a 7-0 rout of Ligue 1 rivals Bastia.