There are two La Liga matchdays until the next international break. Spain will face the Netherlands first.

The match will be played on 11th November and is a match that should have been played on 29th March, but couldn't be because of the pandemic.

As the journalist Ramón Fuentes in the newspaper 'Sport' has been able to inform, the match between the Netherlands and Spain will have no fans at the Johan Cruyff Arena.

Despite UEFA allowing a 30% capacity, the evolution of the pandemic has made the presence of fans impossible.

The international break will end with the visit of Germany in a match that will be played at the Estadio de La Cartuja, where there will be no fans either. 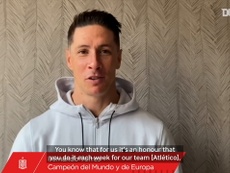 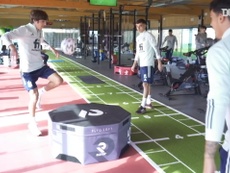 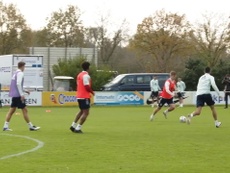 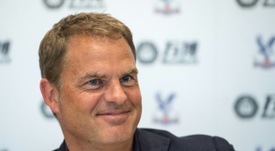