Kyle Walker-Peters' departure from Tottenham could trigger Nelson Semedo's signing for the London club, as José Mourinho is said to like his fellow Portuguese as a replacement.

Walker-Peters' future could be far from Tottenham. The up-and-coming full-back could move to Crystal Palace, forcing Spurs to find a replacement.

That's where Nélson Semedo comes in. According to the 'Mirror', Mourinho intends to bring in the Portuguese player as a replacement for Walker-Peters.

Spurs are interested in the player because he is a multi-faceted player who has the capacity to go into attacking positions when needed. And with Barcelona open to discussions, Tottenham could make a bid for the Portuguese striker this winter transfer market.

If they do, Barcelona would also have a chance to sign another player, with RB Leipzig's Lukas Klostermann gaining strength for the Catalans.

Barcelona is also juggling the option of Emerson Aparecido, currently on loan to Real Betis, who's impressed with his performances and could come join Valverde's squad a year and a half earlier than expected. 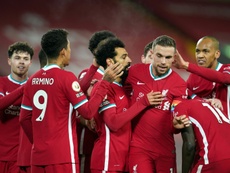 Liverpool turn on style against Wolves in front of joyous Anfield 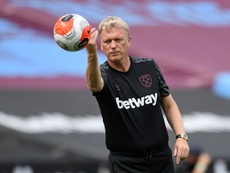 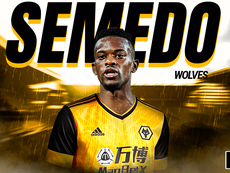 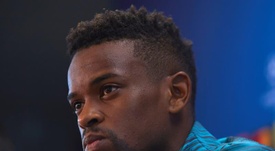 Key day for the sale of Semedo to Wolves