Darko Gyabi was on the radar of many top clubs, but the Premier League champions have fought off the competition to add him to their own academy ranks.

According to 'The Sun', the teenager has joined the Premier League champions from Championship side Millwall for a fee believed to be around £300,000.

It is also being reported that the figure could increase to up to £1million.

14 year old Gyabi had been a target of Arsenl and Wolverhampton Wanderers, but Manchester City managed to hold their competitors at bay and secure the player themselves.

A midfielder by trade, Gyabi played for Millwall's under 16 age group last year, despite being two years the junior of the majority of his teammates.

The starlet has been likened to Manchester United's Paul Pogba, but of course, he has a long way to go to emulate the career of the World Cup winner. 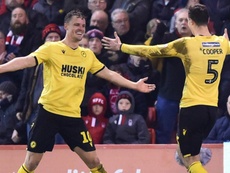 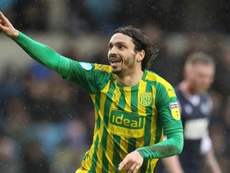 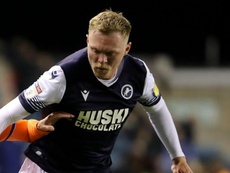 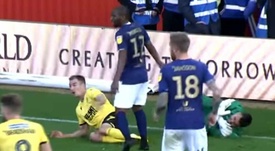