The 0-0 draw at Lorient's Stade du Moustoir was not enough for them to overturn a 2-1 defeat in the first leg on Thursday, meaning Troyes are promoted back to the top flight after a one-year absence.

Lorient had earned another crack at survival after finishing 18th in Ligue 1 as the two-legged play-off was reintroduced this season for the first time since 1994.

However, the aggregate defeat means they join Bastia and Nancy in going down to the second tier.

Troyes, for whom the 40-year-old Benjamin Nivet scored their winner in the first leg, go up with Strasbourg, French champions in 1979, and Amiens, who both won automatic promotion to Ligue 1. 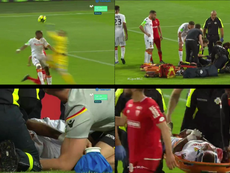 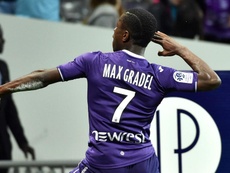 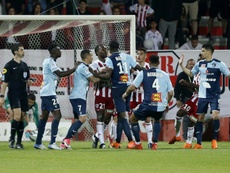 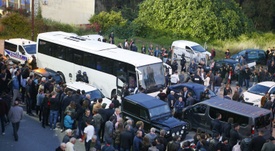