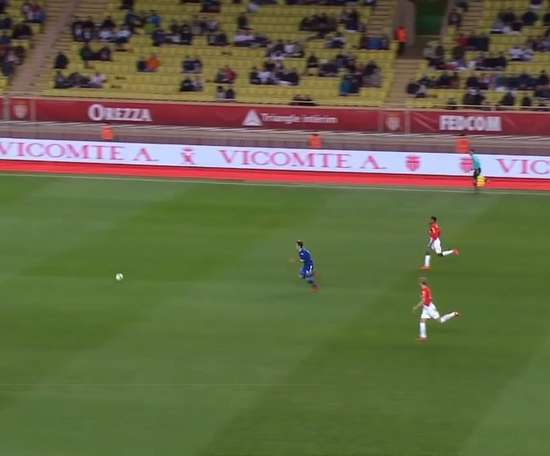 In December 2017 Monaco hosted Troyes for a Ligue 1 match. The visitors were leading 2-0 before the Monegasques overturned the match to win ... 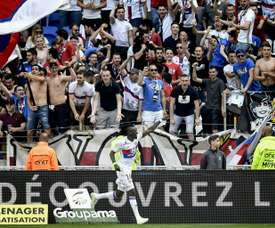 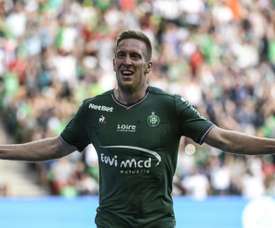 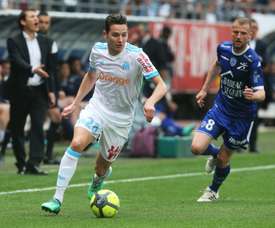 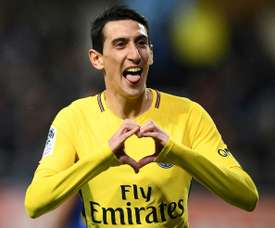 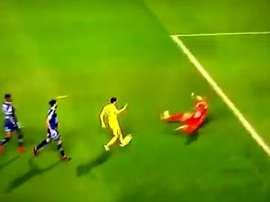 Di María warmed up for Real with a cheeky dink finish

Angel Di Maria looks set to replace Neymar in PSG's starting XI against Real Madrid on Tuesday. To get himself in the mood for the tie, the Argentine produced a delightful dink against Troyes. 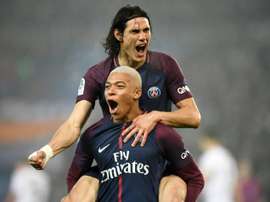 On Saturday, PSG go toe to toe with Troyes in Ligue 1. With a league-defining game against Real Madrid just around the corner, Unai Emery is taking no risks with his squad selection. 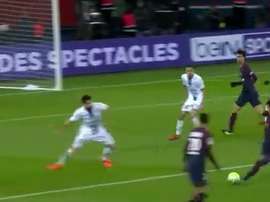 When all seems lost... Neymar provides the magic!

PSG did not pay €222 million for nothing. The French giants' investment is reaping its rewards with the Brazilian unleashing a fierce left-footed strike to break down a solid looking Troyes side. 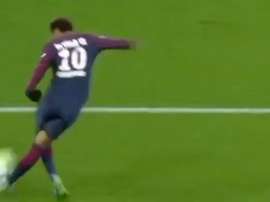 Neymar's show at PSG: Nutmeg followed by a Rabona!

Neymar Jr's superb form in Paris continues, and the repertoire of skills showboated by the Brazilian grows with every game. 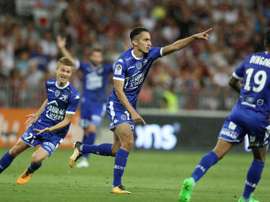 Last season's surprise package Nice suffered their second setback of the Ligue 1 campaign Friday fallingÂ 2-1 at home to promoted Troyes to dampen confidence ahead of next week's Champions League play-off at Napoli. 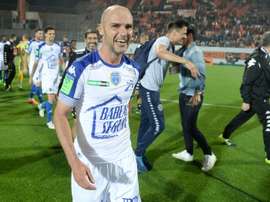 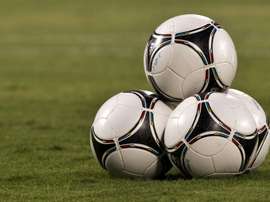 Troyes hold a 2-1 lead from the first leg of the Ligue 1 relegation play-off thanks to Benjamin Nivet's late goal against Lorient. 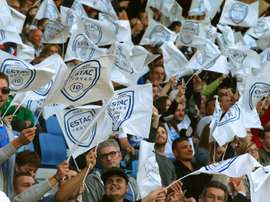 Troyes may have suffered a disastrous season culminating with relegation to Ligue 2 but they will be bought by American investors, the club announced on Monday. 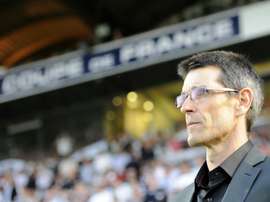 Relegated Ligue 1 side Troyes have appointed Jean-Louis Garcia as their new coach on a three-year contract starting next season. 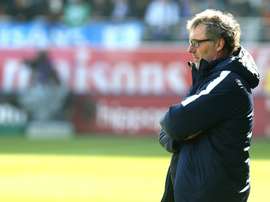 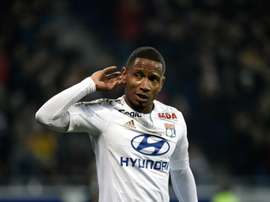 Lyon celebrated the inauguration of their new 59,000-seater stadium with a 4-1 victory over bottom side Troyes on Saturday, snapping a six-game winless run in Ligue 1.

The side are bottom of the table in France with just six points in 17 games, and the new man on the bench will begin with a clash against Bastia at the weekend

Robin takes over as coach at Troyes 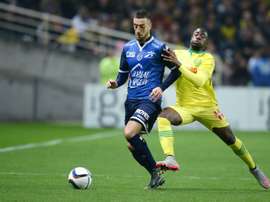 Following a dismal start to their return to Ligue 1, the club have decided to part company with coach Jean-Marc Furlan 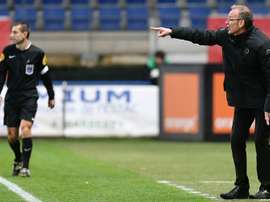