The schedule announced on Sunday by La Liga has been modified a little. According to La Liga, the high temperatures predicted in some cities forced it.

In the Primera División, they are matches which will be played between Espanyol and Alavés, and Athletic v Atlético Madrid on matchday 28.

In the Segunda División, another two games have been changed. In the Las Palmas v Girona game, it will be moved forward 2 hours, moving from 21:30 to 19:30 (Spanish mainland time). 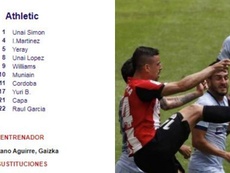 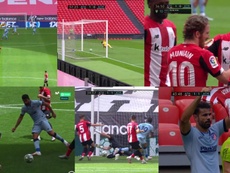 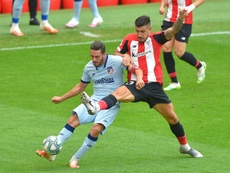 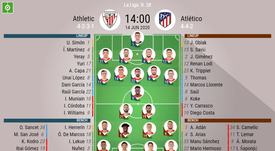 Athletic V Atlético - As it happened.

"Not getting into the Champions League would be a failure"