Former Brazil international Kaka is set for a shock return to football with Silvio Berlusconi-owned Monza.

Kaka retired a year ago, but is being lined up by former AC Milan owner Berlusconi, who is looking to make his mark on the Italian club after buying it.

According to 'Marca', the former Italian PM admires Kaka from the time they spent together at AC Milan, and believes that the 36-year-old still has what it takes to play professionally.

He is currently a free agent, having most recently spent three years at Orlando City in the MLS.

Kaka played under Berlusconi's ownership for 6 years between 2003 and 2009, before briefly rejoining in 2013.

The Brazilian won the Ballon d'Or in 2007, and played for Real Madrid during an illustrious career. 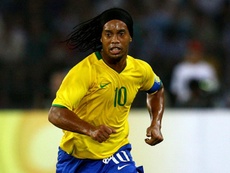 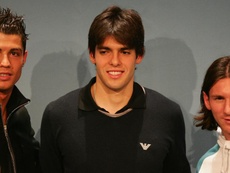 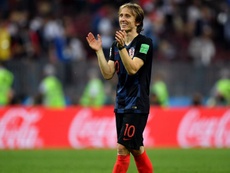 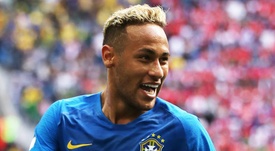 Kaka opens up on Mourinho relationship