The Champions League draw threw out a gem of a tie early on, matching up Atletico Madrid and Juventus with each other.

It may have come as a surprise that Atletico finished second in their group, but they were undone by a strong Borussia Dortmund outfit and must now pay the price, playing against one of the top seeds.

Juventus are one of the favourites to win the tournament outright, but this is a significant stepping stone that will come early in their quest. Diego Simeone's side are notoriously difficult to break down, and have played in two of the last four finals.

Atleti can boast Antoine Griezmann in their ranks, who would pose a problem for any defence, ably supported by Diego Costa, Koke, Thomas Lemar and Saul.

Behind them sit Diego Godin and Jose Gimenez, the two Uruguayans who martial the most efficient defensive unit in world football. Should they be beaten, there is still Jan Oblak to contend with.

However, if there is one man who knows how to get past these men, it's Cristiano Ronaldo. His derby record against Atletico from his time in the Spanish capital is sublime, and the fans will not have fond memories of him. 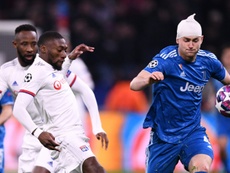 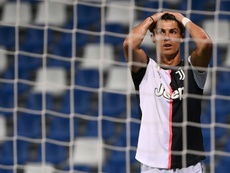 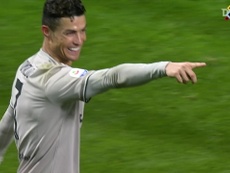 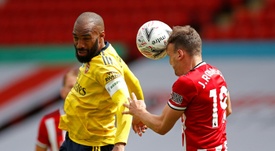