Materazzi led Chennaiyin FC to victory in their second season and is the most successful coach in the Indian Super League's (ISL) short history.

"We thank Marco for three memorable seasons and wish him the very best for the future," the team's co-owners said in a statement.

"Chennaiyin FC is already on the lookout for a new head coach."

The ISL, a franchise-based tournament whose club owners are largely Bollywood film stars and cricketers, is one of two domestic leagues in India aiming to popularise football in the cricket-crazy nation.

"These past three seasons with Chennaiyin has been a great adventure on a sports and human level," Materazzi said, without disclosing details about his next move.

"I leave the club today grateful to have been given the opportunity to contribute in my own modest way."

Materazzi, who was part of Italy's 2006 World Cup winning team, also played a part in one of the most controversial moments in the game's history.

He was spectacularly headbutted in the dying minutes of the game by Zidane, who was promptly sent off, following a long verbal duel between the pair. 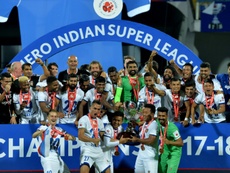 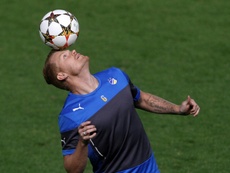 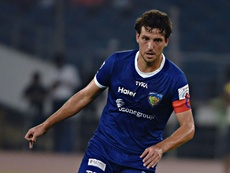 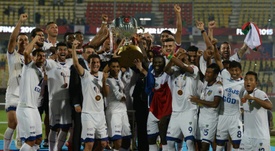