BeSoccer 1 year ago 258
Hummels could be back for Dortmund. AFP
Second-placed Borussia Dortmund are set to include chief defender Mats Hummels for Tuesday's Bundesliga showdown at home to league leaders Bayern Munich behind closed doors with stars Jadon Sancho and Axel Witsel also poised to return.
End
Matchday 28
B. Dortmund

"With Mats, it's okay. We have to look at the short term, but he is 99 percent there," said Dortmund coach Lucien Favre in Monday's press conference.

Centre-back Hummels limped out of Saturday's 2-0 win at Wolfsburg after 45 minutes with an aggravated Achilles tendon, but is poised to marshall Dortmund's defence against his former club Bayern.

In the two matches since the league resumed after a two-month hiatus, Dortmund have not conceded a goal after hammering Schalke 4-0 and winning 2-0 at Wolfsburg.

Bayern hold a four-point lead at the top of the table and are eager to again assert their domination over Dortmund, who they trounced 4-0 when the sides met last November in Munich.

Favre said both Belgium midfield enforcer Axel Witsel and England winger Jadon Sancho could also feature after working their way back to fitness.

Witsel has shaken off a muscular injury, while Sancho proved his fitness after a calf injury by setting up a goal for Achraf Hakimi in his 25 minutes off the bench at Wolfsburg.

"Axel has trained with the ball again - he could be in the squad," said Favre.

Sancho "is slowly getting back to his old level, has trained well. I don't see any problem. We'll see," added Favre.

Bayern are on course for an eighth straight league title and warmed up for their visit to Dortmund brushing aside Eintracht Frankfurt 5-2 at home on Saturday.

The visitors managed to rattle the Bavarian giants with two second-half goals from corners to make it 3-2 before the hosts pulled away again.

"Bayern can concede two goals from corners - that can happen to any team, so it's not really relevant for me," insisted Favre when asked if Frankfurt had exposed a weakness.

Dortmund have won their last two home games against Bayern - a 3-2 league win in November 2018 and a 2-0 victory in the Super Cup last August.

However, Dortmund's 82,000-capacity Signal Iduna Park stadium will be devoid of fans due to hygiene measures to counter the coronavirus.

In the first two rounds of Bundesliga matches since it became the first top European league to restart, 10 of the first 18 matches have been won by the away team.

"We have to believe in ourselves, we can't make simple mistakes in possession of the ball," said Dortmund sports director Michael Zorc.

"We also have to endure the phases when Bayern dominate.

"We can always score goals and beat them," he added, with Norwegian striker Erling Braut Haaland, 19, on 10 goals in 10 league games since joining in January. 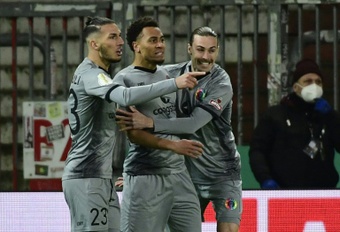 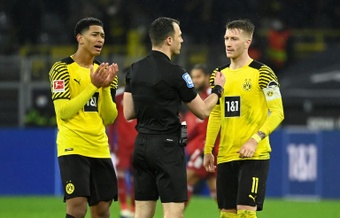 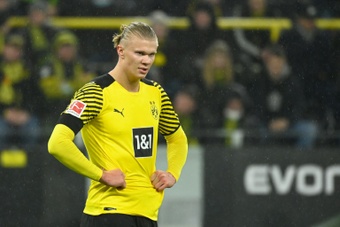 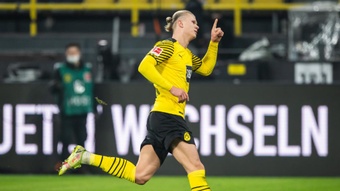 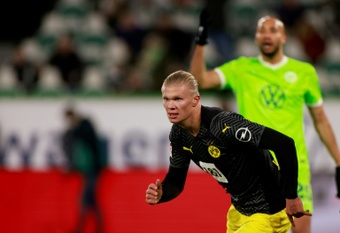 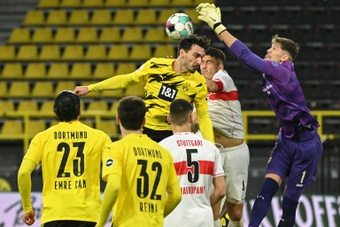 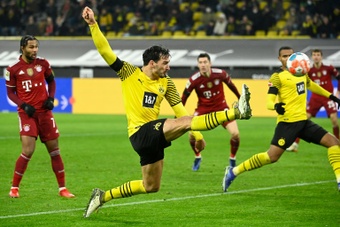 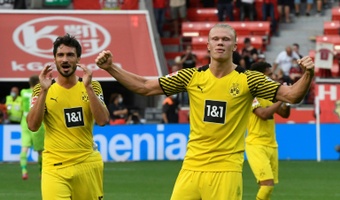