Heung-Min Son won a prize on Thursday after a goal he scored earned him the Premier League goal of the season award.

The goal came in Tottenham's 5-0 victory over Burnley back in December. The South Korean ran 70 metres and beat five opponents before finishing past the goalkeeper. The goal was so good that even Lucas Moura could not believe what his teammate had done. lIisten to Son talk through his goal in the video above! 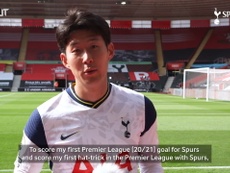 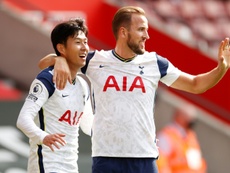 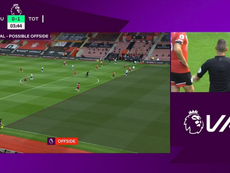 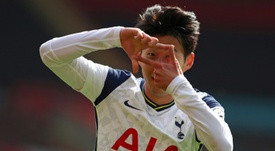