Ukraine and Netherlands were assigned to the group before the draw, with the hosts being Amsterdam and Bucharest. They will accompany Austria and the winner of playoff group C.

This group had only 2 spots to fill. Two spots that had to be filled with a team from pot 3 and 4, with a huge possibility that it was going to be the winners of playoff A, but in the end, it wasn't to be.

Ukraine from pot 1 were assigned to this group by process of elimination, as all the other teams in the pot already had a group assigned to them. Ukraine won their qualifying group ahead of Portugal.

Ukraine are joined in the group by hosts Netherlands, who came 2nd in their qualifying group behind Germany.

Austria was the team from pot 3 assigned to the group. They were 2nd in their qualifying group behind Poland.

The winner of playoff D will complete this group. This team will be one of Georgia, Belarus, North Macedonia or Kosovo. 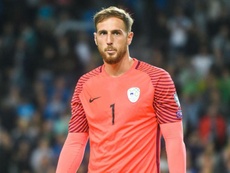 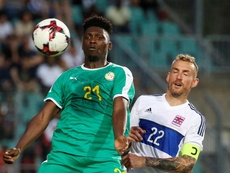 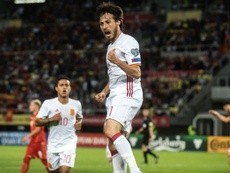 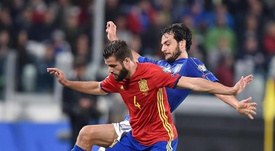