Germany will play friendlies against fellow European powerhouses Spain and Italy next March in the build-up to Euro 2020, the German Football Association (DFB) has confirmed.

Joachim Loew's side face Spain in Madrid on March 26 and Italy on March 31 in Nuremberg before the European Championship finals, which start on June 12.

"With Spain and Italy, we will face two exceptional teams in the run-up to the tournament, which will be highly valuable," said Germany team director Oliver Bierhoff.

Germany have been drawn in Group F for the finals, which will be played in 12 cities across Europe, alongside holders Portugal and world champions France, with the fourth nation to be decided by a play-off.

Germany play France in Munich on June 16, before hosting Portugal four days later at the Allianz Arena with their final pool game scheduled for June 24, also in Munich.

Spain take on play Sweden, Poland and a fourth team yet to qualify in Group E, while Italy are in Group A alongside Wales, Switzerland and Turkey, who they play in the opening game in Rome. 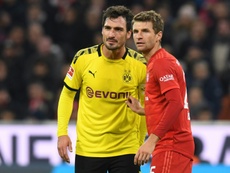 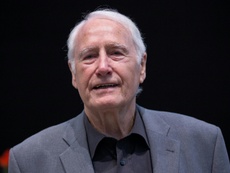 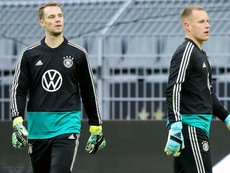 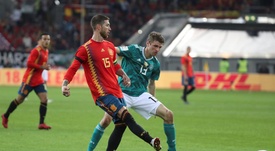