Fulham moved to within four points of the Championship's automatic promotion places as Anthony Knockaert's early goal proved enough to see off Middlesbrough 1-0.

Scott Parker's side were dominant throughout at Craven Cottage, though wasteful finishing – in the absence of the injured Aleksandar Mitrovic – prevented them from adding to the lead, which Knockaert gave them when he tucked home Joe Bryan's sixth-minute cross.

Denis Odoi had a goal disallowed for offside with 17 minutes remaining, yet Boro could not make the most of their good fortune as Fulham – at least temporarily – moved above London rivals Brentford into third. 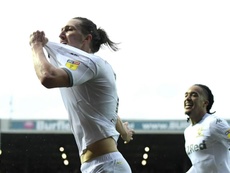 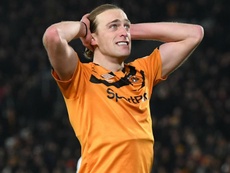 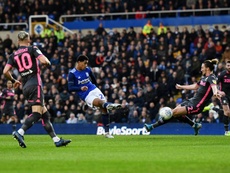 Chelsea join City and United in fight for Bellingham 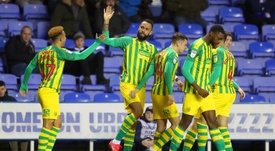