Deportivo La Coruna put themselves in charge of their Segunda Division play-off semi-final with Malaga as Carlos Fernandez's brace helped secure a 4-2 first-leg win at the Riazor on Wednesday.

Malaga looked to be in with a great chance of reaching the final following their first-half display. Defender Luis Hernandez opened the scoring in the 18th minute with a fine header from Javi Ontiveros' cross, though Depor hit back soon after – on-loan Sevilla striker Fernandez converting a penalty after Federico Ricca caught David Simon late in the box.

Ontiveros restored Malaga's lead just before the break with a spectacular long-range effort, but Depor rallied in the second half, equalising through Pedro's effort from the centre of the box after Fede Cartabia's cut-back.

Cartabia was influential again soon after, with his looping delivery allowing Fernandez to nod in from close range and Borja Valle rounded things off 12 minutes from time, beating goalkeeper Munir at his near post.

The second leg will take place at Malaga's La Rosaleda on Saturday. 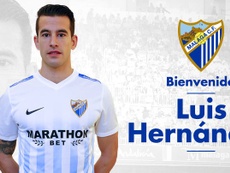 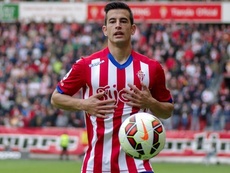 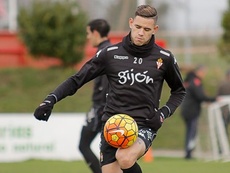 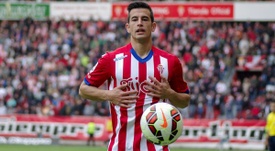