Malaga will start training for the 2020-21 season on 12th August. Two days before, the squad will undergo the medicals.... 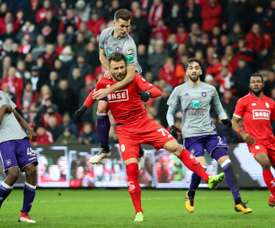 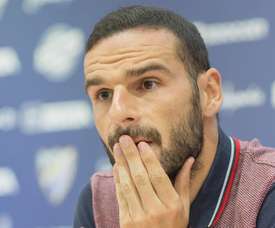 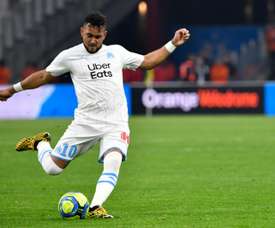 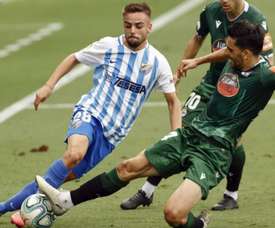 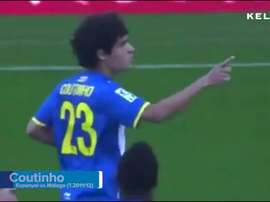 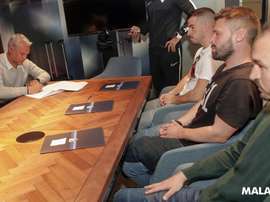 Manager Sergio Pellicer has renewed his Malaga contract for one more season until the end of the 2020-21 campaign, alongside the members of his coaching staff, Malaga announced on Saturday. 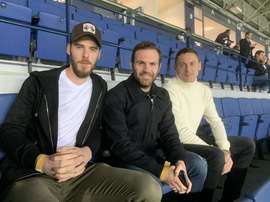 The match between Malaga and Numancia in Segunda had three very special guests. David de Gea, Juan Mata and Nemanja Matic were at La Rosaleda watching the match. 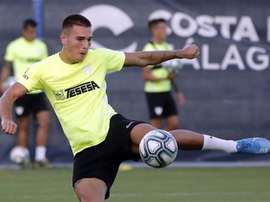 Quincy Owusu-Abeyie is one of the most iconic cases of talent going down the footballing drain. He was on a par with Leo Messi at an U-20 World Cup where they were both the best. The winger's career was antagonistic to that of the Barcelona player. Now he wants to shine by becoming a rapper and calls himself Blow. 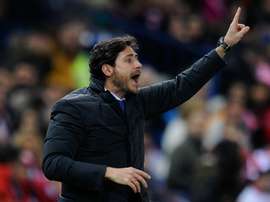 Malaga have fired Victor Sanchez del Amo on disciplinary grounds after failing to reach an agreement for him to leave by mutual consent. 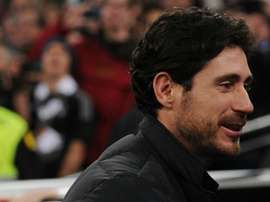 Media reports claim Malaga will dismiss Victor Sanchez del Amo after controversy relating to an explicit video, but RFEF is backing him. 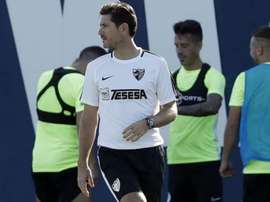 An explicit video of Malaga coach Victor Sanchez del Amo was posted on social media. The club has suspended him and will investigate. 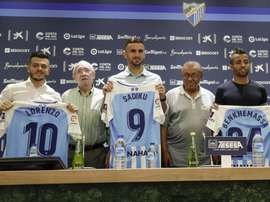 Malaga clarified the situation of Benkhemassa and Lorenzo González

Malaga FC released a statement about the situation regarding the transfers of Mohamed Benkhemassa and Lorenzo Gonzalez. The club claimed they had problems with certificates from their club and the federation of origin.

Segunda Division outfit Malaga confirmed the departure of Shinji Okazaki on Tuesday and the striker has already found a new club in Huesca. 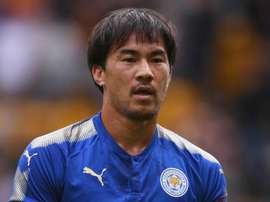 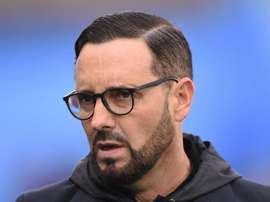 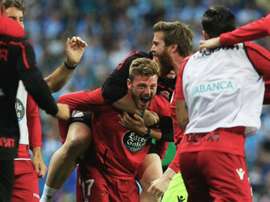 A 4-2 victory over Malaga in the first leg did the heavy lifting as Deportivo La Coruna progressed to the final of the Segunda play-offs. 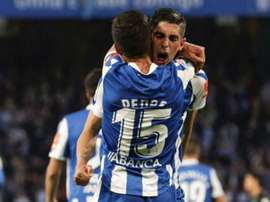