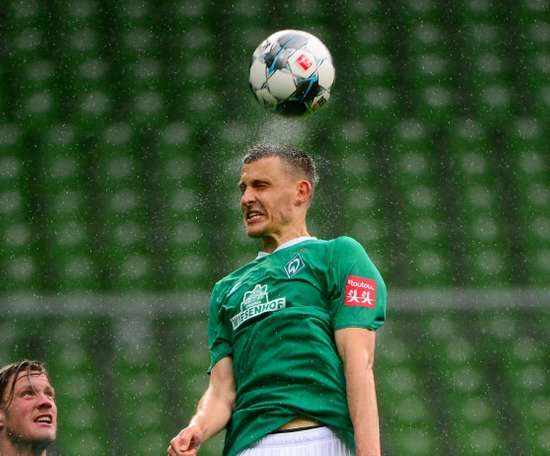 Struggling Bundesliga giants Werder Bremen have just two matches to avoid relegation, but can take a significant step towards survival at Ma... 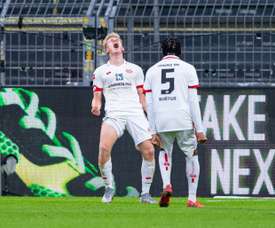 Burkardt edges Mainz towards safety with shock win at Dortmund 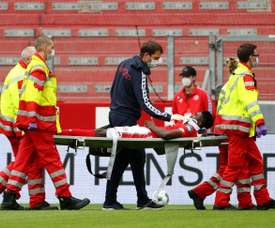 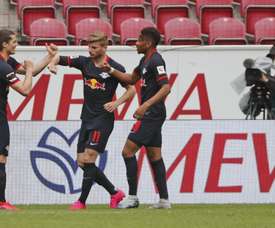 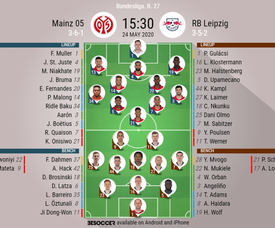 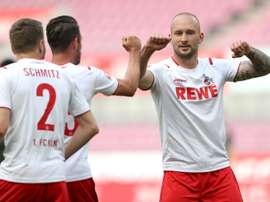 Cologne surrendered a two-goal lead Sunday, with players' calls echoing around the stadium, as strugglers Mainz fought back to earn a 2-2 draw in the Bundesliga. 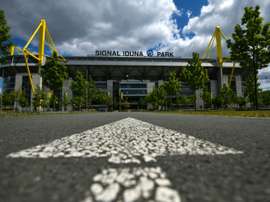 Tens of fans showed placards in Cologne prior to the match between Cologne and Mainz 05 in protest at the resumption of the Bundesliga in the middle of the coronavirus pandemic. 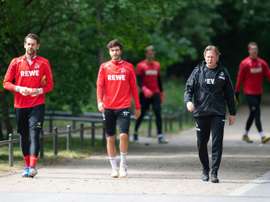 The team that threatened the resumption of the Bundesliga returns

It's Köln's turn to return to football. However, just a few weeks ago, the team almost threatened the resumption of German competition when three members tested positive. 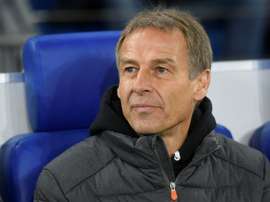 Sweden striker Robin Quaison hit a hat-trick as Mainz earned a 3-1 win at ten-man Hertha Berlin on Saturday to push Jurgen Klinsmann's side towards the Bundesliga relegation spots. 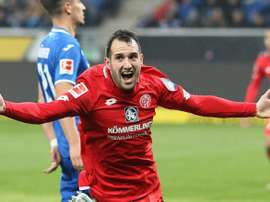 Hoffenheim missed out on an opportunity to move into the Bundesliga's top four on Sunday, suffering a heavy 5-1 home defeat by a Mainz side playing under newly appointed coach Achim Beierlorzer. 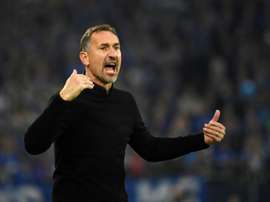 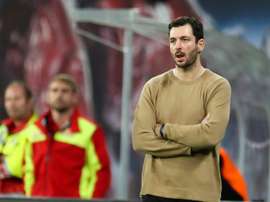 Mainz sacked Sandro Schwarz as head coach on Sunday after more than two years in charge, making him the third boss to be dismissed by a Bundesliga club in the last week. 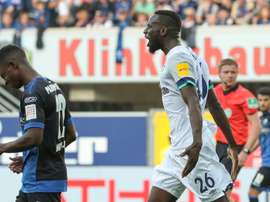 Amine Harit's superb last-minute goal saw Schalke snatch a dramatic win over Mainz and move to second in the Bundesliga on Friday, level on points with league leaders RB Leipzig. 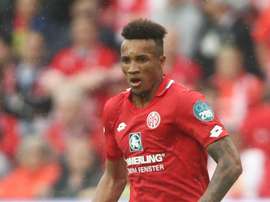 Everton sold Idrissa Gueye to Paris Saint-Germain on Tuesday, and have moved swiftly to bring in Jean-Philippe Gbamin from Mainz. 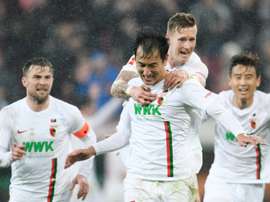 South Korea international forward Ji Dong-won will join Mainz at the end of the season on a free transfer, the German club announced on Monday. 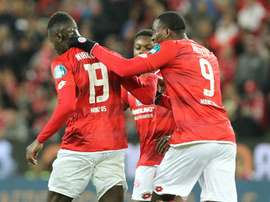 French striker Jean-Philippe Mateta scored a late equaliser for Mainz to end RB Leipzig's six-game winning streak in a thrilling 3-3 draw in the Bundesliga on Friday. 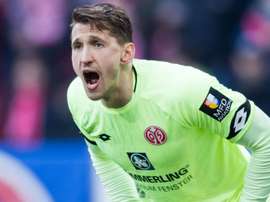 Rene Adler says he can no longer trust his body and will bring an end to his playing days after this season. 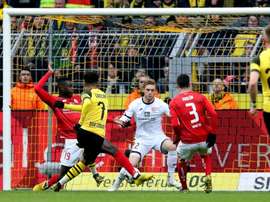 Jadon Sancho's first-half brace and Roman Buerki's goalkeeping heroics helped pile the pressure back onto Bayern Munich in the Bundesliga title race as Borussia Dortmund survived a late scare to secure a 2-1 win over Mainz on Saturday. 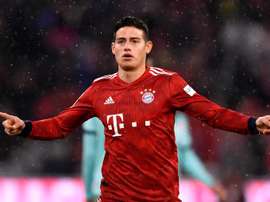 A James Rodriguez 'Hat-trick' gave Bayern Munich the perfect response to their elimination from the Champions League as they thumped Mainz 6-0 to remain level with Borussia Dortmund in the Bundesliga title race. 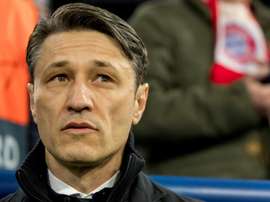 Bayern Munich's under-fire coach Niko Kovac is urging his side to take their Champions League frustrations out on Sunday's opponents Mainz to stay ahead in the Bundesliga title race.