At 34, Falcao could be at the tail end of his career. Despite that, the Colombian, who recently rescued his country away to Chile in a South American 2022 World Cup qualifier, keeps on attracting interest.

The latest club interested in him are Al Rayyan. 'FotoSpor' reports that the Qataris are keeping tabs on the Colombian and have even sent people to Istanbul to try and persuade him.

The cited source says that the club are trying to bolster their attack with the arrival of Falcao and they will offer him an exorbitant amount of money.

In the meantime, Galatasaray are waiting and will do everything possible to keep the Colombian. Let us remember that Falcao is their star man. 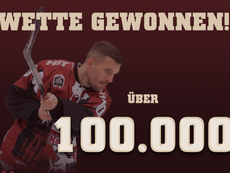 Podolski to hang up his boots for ice hockey! 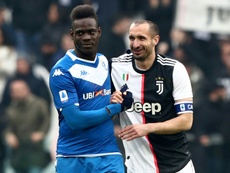 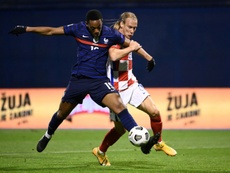 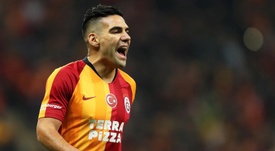