The MIDFIELDER L. Diarra gets free to PSG

'Le Parisien' tweeted a short clip of Diarra, 32, leaving the city's American hospital while wearing a black hooded top and getting into the back of a car. The newspaper later reported that he had passed his medical.

Earlier, sports daily 'L'Equipe' was one of several media outlets to report that the former Real Madrid player was set to sign a 18-month deal to join PSG.

The Ligue 1 leaders are looking for an extra option in an area of the park where the ageing and injury-prone Thiago Motta needs back-up.

Diarra, who was born and raised in eastern Paris, last played in France for PSG's great rivals Marseille but left in February last year.

The former Arsenal, Chelsea and Portsmouth midfielder, who has won 34 caps, was most recently playing in the United Arab Emirates for Al Jazira.

The MIDFIELDER L. Diarra gets free to PSG 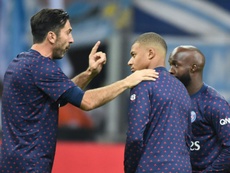 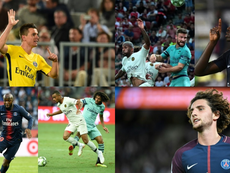 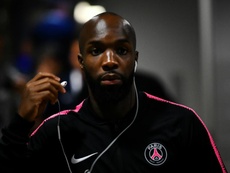 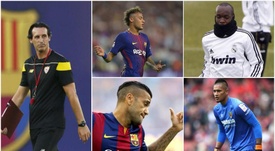 10 stars who missed a World Cup through injury

Diarra and Mbappe included in PSG squad for Cup semi-final