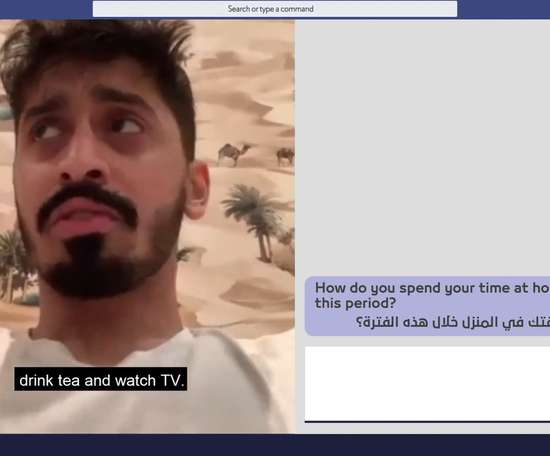 An interview with Khalfan Mubarak - Al Jazira, during his self-isolation at home.... 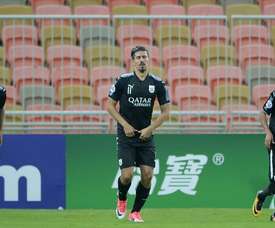 Al Sadd in quarter-finals thanks to Bounedjah brace 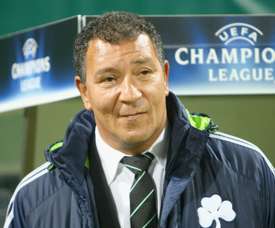 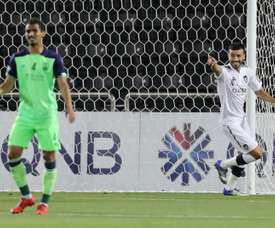 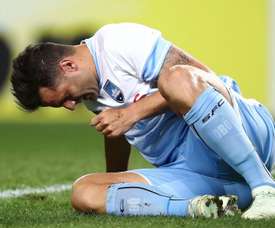 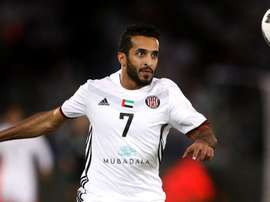 Ali Mabkhout struck deep into stoppage time as Al Jazira secured a place in the last 16 of the AFC Champions League with a dramatic 3-2 victory at Al Gharafa. 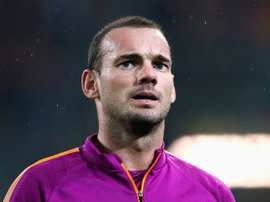 Lokomotiv Tashkent were the big winners on matchday one in the Asian Champions League as Ikromjon Alibaev scored a truly special goal. 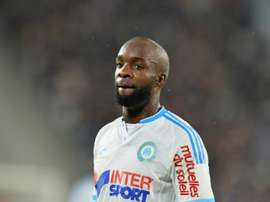 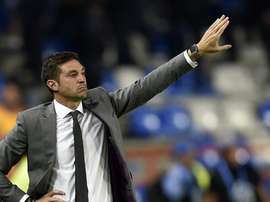 Mexican side Pachuca claimed third place in the 2017 Club World Cup on Saturday thanks to a 4-1 victory over Al Jazira. 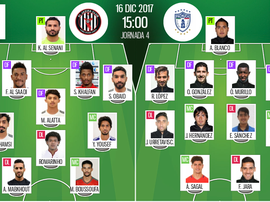 Join us for live updates of the Club World Cup third place playoff between Al Jazira and Pachuca. 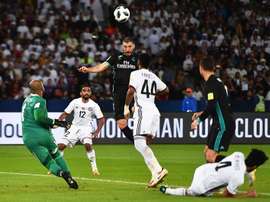 Speaking to the press after the Club World Cup semi-final, Gareth Bale admitted that the players on the Madrid bench were making jokes about Al Jazira goalkeeper Ali Khaseif during the game. The Welshman then acknowledged that the keeper had a superb game, thwarting Real Madrid on a number of occasions. 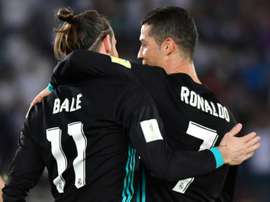 Al Jazira took a shock first-half lead in the Club World Cup semi-final in Abu Dhabi, but two second-half goals were enough to see a totally dominant Madrid side through to the final. 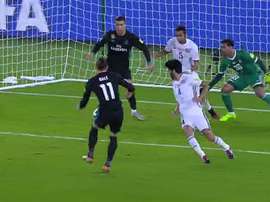 Bale put Real Madrid ahead with his first touch of the game!

Just a minute after replacing Karim Benzema, Gareth Bale was on hand to tuck home and put Real Madrid ahead against Al Jazira in the Club World Cup. 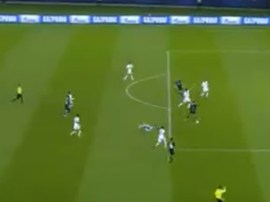 Real Madrid were caught on the break and Al Jazira had the ball in the back of the net to question the Spanish champions' survival in the competition. However, the goal was disallowed and minutes later Cristiano Ronaldo became the competition's all-time record goalscorer. 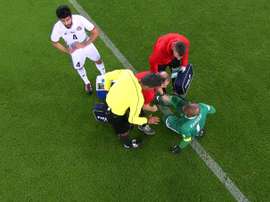 Al Jazira's goalkeeper Ali Khaseif made a string of fine saves to keep Real Madrid at bay for 50 minutes before being forced off with an injury. 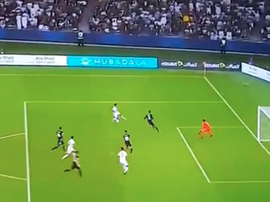 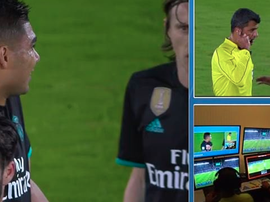 Goal or no goal? Real Madrid took the lead before the VAR took the spotlight

Moments of madness ensued as technology took over in Real Madrid's debut fixture in the Club World Cup. The goal was briefly given before the referee decided to consult the VAR. 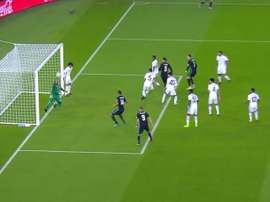 Al Jazira goalkeeper Ali Khasif made a superb stop to prevent Real Madrid scoring early on in the second semi-final of this year's Club World Cup. 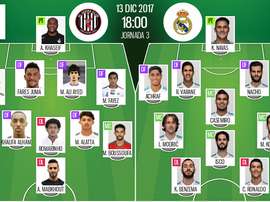 Join us for live text updates of the Club World Cup semi-final between Al Jazira and Real Madrid at the Zayed Sports City Stadium. 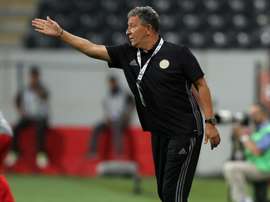 Al-Jazira coach: We will park three buses against Real Madrid