One of the best players of Manchester City and world football gave an interview to the Belgian newspaper 'HLN'. This is none other than Kevin de Bruyne, who spoke about the Belgium national team and revealed a side of Pep Guardiola that many probably didn't know about.

First, he analysed their participation in the previous Euros: "We did everything we could to be able to play our best. The World Cup was the best moment to win something with the national team, at the Euros we just weren't at the best moment of our career".

He also highlighted his injury in the summer tournament and stressed that he was not at a good level. "I went in with an eye socket injury and after three games, I left with an even more serious ankle knock. I knew immediately that my foot was bad and I played against Italy with two injections," he said.

Finally, when asked about the Sky Blues and the influence of their manager, the midfielder was clear: "He can be more angry after a 1-0 win in which we played badly than after a defeat in which we played well, like recently against PSG. 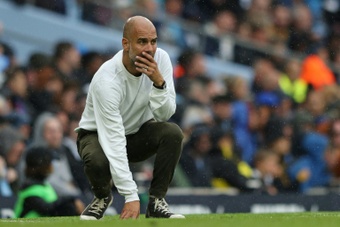 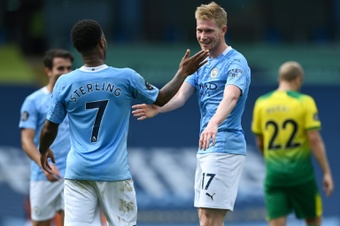 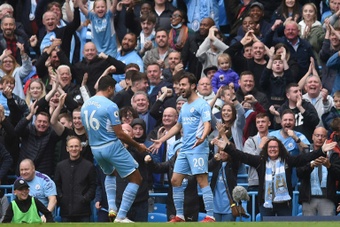 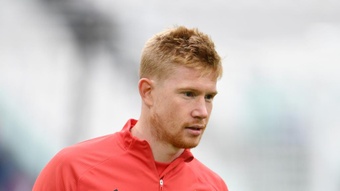