The FORWARD Bojan gets free to Montreal Impact

DC United completed the signing of Ola Kamara, among other deals, after agreeing to allow captain Wayne Rooney to join Derby County in January.

Rooney will leave MLS to become a player-coach at Championship club Derby next year, with the move announced on Tuesday.

But DC, already thought to be keen to make moves in the transfer window, have acted swiftly, with former Columbus Crew and LA Galaxy forward Kamara arriving on Wednesday.

The Norway international has signed for $2.5million from Shenzhen FC in China and will likely act as Rooney's replacement in attack, although he will first play alongside the former Manchester United and England skipper.

Kamara was prolific in his previous spell in MLS, scoring 16 and 18 goals in consecutive seasons with the Crew, before netting 14 last year for the Galaxy despite seeing his role impacted by the arrival of Zlatan Ibrahimovic.

The 28-year-old has agreed a deal through to the end of the 2020 season, with options for a further two years, subject to a medical.

The FORWARD Bojan gets free to Montreal Impact 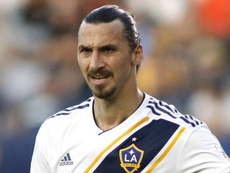 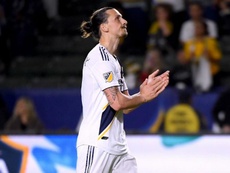 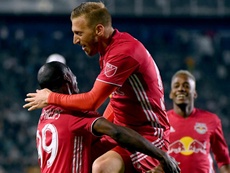 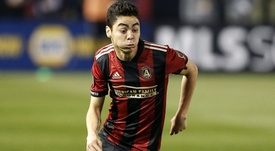