The programme 'Tiempo de Juego' on radio station 'Cadena COPE', reports that Josep Maria Bartomeu will write to RFEF president Luis Rubiales to complain about the VAR after Barcelona's controversial 2-2 draw at Real Sociedad. There were two controversial decisions in that match. 'Cadena SER' are also reporting the same.

Barcelona got a point at the Anoeta, although the course of the game could have changed with the two controversial incidents against Barcelona. A penalty given against Busquets and a possible shirt pull on Pique in the 92nd minute which went unpunished have angered Barca.

These complaints are not only from fans and players. Bartomeu, the Barcelona president, will write a letter to Luis Rubiales, the head of the Spanish FA, to complain about the VAR.

According to the cited source, the president had decided to do this on his own accord. He does not understand why the foul on Gerard Pique went unpunished. The central defender wanted to hit home a cross and he seemed to be pulled back by his opposite number.

The programme 'Carrusel Deportivo' on radio station 'Cadena SER' also reported this and added that the club are very angry with Gil Manzano, the VAR for the game. 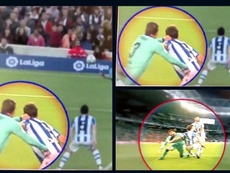 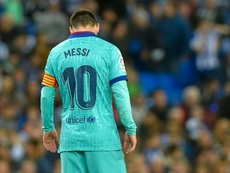 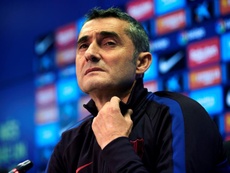 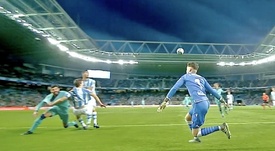