Luton Town showed admirable character to twice come from behind and secure a thrilling 3-3 draw at home to Middlesbrough upon their return to the Championship after a 12-year absence.

Boro made an encouraging start and edged ahead seven minutes into the new season thanks to Ashley Fletcher's glancing header, but the lead did not last long – Sonny Bradley rifling an unstoppable 25-yard volley into the top-left corner to level.

Luton led 24 minutes in when former Boro player Martin Cranie headed in from a corner, though Britt Assombalonga restored parity when his tame effort was inexplicably helped in by the hosts' goalkeeper Simon Sluga.

James Collins had a goal disallowed for blatant handball just after the restart, before Boro retook the lead in style through Lewis Wing, whose pinpoint long-range effort flew into the top-right corner 22 minutes from time.

Assombalonga had the chance to double his tally from the spot after Cranie tripped Hayden Coulson, but his effort flew over and Luton capitalised five minutes from time – Collins sweeping home from 10 yards to secure a deserved point. 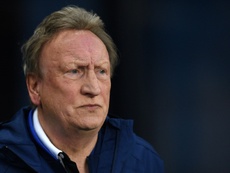 Warnock to stay at Middlesbrough after Championship survival 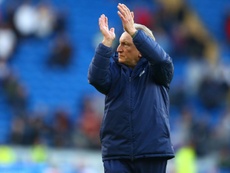 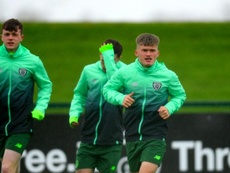 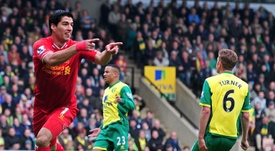