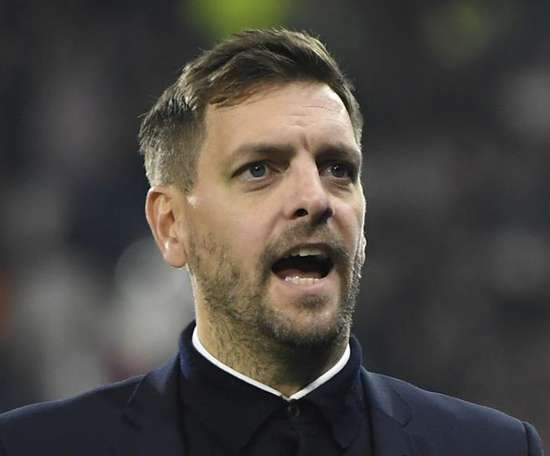 Middlesbrough's third successive home win in the Championship moved them four points clear of Stoke City in the relegation zone.... 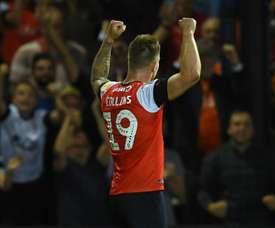 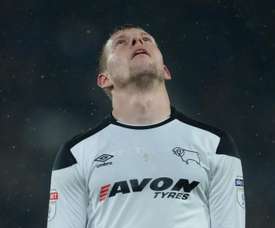 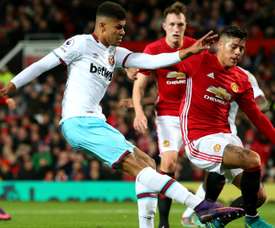 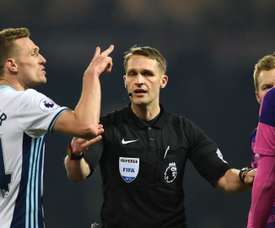 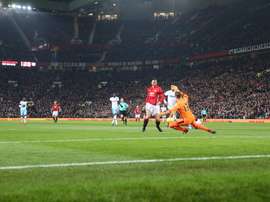 Two goals from Zlatan Ibrahimovic and Anthony Martial saw Manchester United to a comfortable 4-1 win over West Ham, meaning the Red Devils are through to the semi-finals of the EFL Cup. 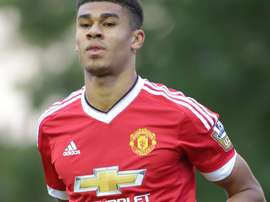