BeSoccer 8 days ago 1.7k
Cavani has enough reasons to leave United. AFP
Gustavo Poyet has analysed the complicated situation of his compatriot Edinson Cavani at Manchester United. Relegated to the bench by Cristiano Ronaldo, the Uruguayan coach believes that the best thing for the Uruguayan striker is to leave the game as soon as possible.

Edinson Cavani has gone from being a starter at United to having played just 117 minutes so far this season. Poyet believes that Cristiano's return has condemned him at his club, and that the best thing for him would be to leave as soon as possible.

This is how Gustavo Poyet explained it, interviewed by 'TalkSport'. "He was unlucky, because without Ronaldo coming in, he was playing as the main striker," he explained.

"The decision of Juventus, Man City getting involved, incredibly went against one person especially – and that was Cavani," Poyet added.

The Uruguayan coach felt that the best thing for his compatriot is to leave United as soon as possible. "Maybe he should move in January. From the outside, I don’t know him, but if I was him, seeing how things are now, and seeing him not getting to 90 minutes for the national team because he’s not playing – maybe," he said. "We are Man United and we never give up!" 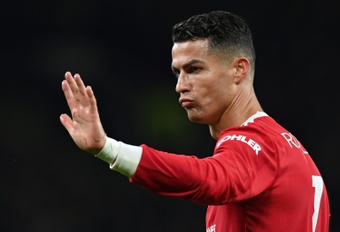 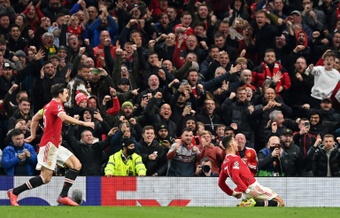 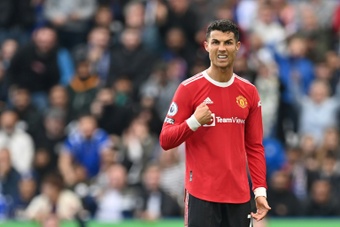 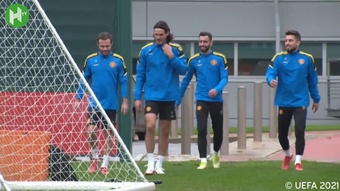