Sevilla have been ordered by the Court of Arbitration for Sport (CAS) to pay Nancy 3.7 million euros ($4.04 million) from the transfer of Clement Lenglet to Barcelona, the French club said on Wednesday.

The Ligue 2 club released a statement saying on April 14, CAS upheld a decision by FIFA last July, which ordered Sevilla to pay part of the original fee plus interest and costs.

When they sold 24-year-old Lenglet to Sevilla for 5 million euros in January 2017, Nancy negotiated a sell-on clause for 12 per cent of any transfer profit.

The second tier outfit's statement explained that when the France defender moved to Barca in July 2018 for a fee of "more than 35 million euros", Sevilla argued that because Lenglet had activated a release clause he had not been sold but released.

But CAS, like FIFA, "considered that Sevilla FC could not use this release clause as an excuse to avoid its obligation to pay."

Nancy, who have a budget of around 15 million euros this season and were 12th in Ligue 2 when the season was interrupted by the coronavirus pandemic, said Sevilla had 45 days to pay. 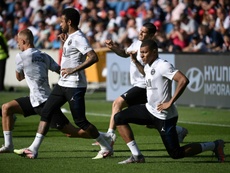 5000 fans at Le Havre-PSG and many were without masks! 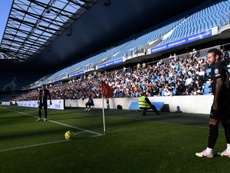 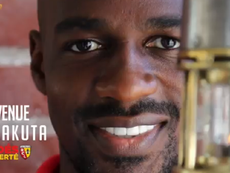 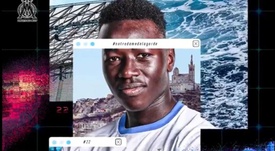