Neymar shook the football world when he said that he wanted to reunite with Messi last year. Now, Joaquín Caparrós has suggested the biggest deal in football history and bring them both to Manchester City.

Joaquín Capparós took to the microphones of 'Cadena SER' to raise the possibility of one of the biggest deals in football history.

Capparós pointed out that Neymar hasn't ever suggested a return to Camp Nou but only said that he wants to play with Messi again.

"It would be better that they both play together at Manchester City, it could happen no?", said Capparós to the surprise of journalists. Messi has flirted with a move to Manchester to play under former coach Pep Guardiola and looks set to join in the summer. 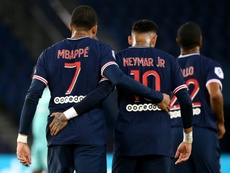 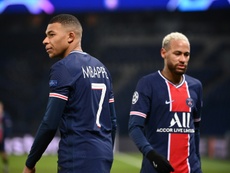 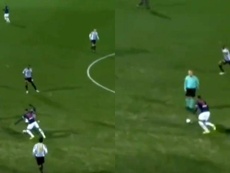 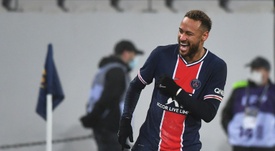