His new club announced the move via a brief statement which did not give more details on his transfer.

The Greek team did not reveal the length of the player's contract or the fee they paid for him.

This will be Bruno Gaspar's first time in Greece. Since his debut as a professional at Benfica B, he has been at Vitoria Guimaraes, Fiorentina and Sporting Lisbon. 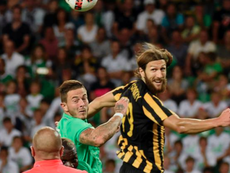 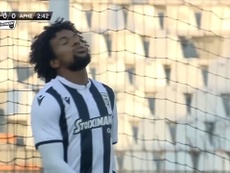 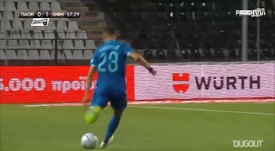