Dutch referee Danny Makkelie has been appointed to the clash between Juventus and Barcelona on Wednesday. That is one of the standout clashes of matchday two in the Champions League. Turkish official Cuneyt Cakir will do Sevilla v Rennes.

Makkelie, a 37 year-old policeman, will have the help of Mario Diks and Hessel Steegstra as assistant referees while Kevin Blom and Rob Dieperink will be in the VAR crew. Allard Lindhout is the fourth official.

The Dutch official did a Juventus match last season when they drew 2-2 at Atletico Madrid while he did Barcelona's 4-1 victory over Roma in the 2017-18 season. Other standout matches include Spain's 1-0 win over Greece in the 2012 European Under-19 final.

Cakir, one of the most well respected referees in recent years, will be assisted on the touchlines by Bahattin Durin and Tarik Orgun. The VAR head will be Szymon Marciniak from Poland while Abdulkadir Bitigen of Turkey will be the AVAR. Halil Umut Meler will be the fourth official.

Cuneyt Cakir, 43, has plenty of international experience and has been a FIFA official since 2005. He did the 2015 Champions League final which saw Barca beat Juventus 3-1 and Sevilla's 0-2 loss to Betis in the first leg of the Europa League last 16 in 2013-14. 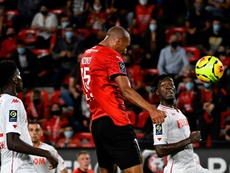 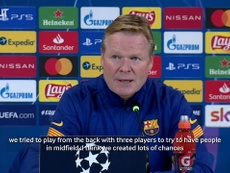 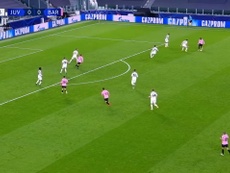 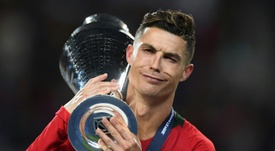