Mikel Arteta has given Mesut Özil a clear message. The Spanish coach asked for more commitment from the German in training and left the door open for him to leave in January.

Mesut Özil has had a crazy year. Mikel Arteta left him out of the Europa League squad due to the limits on foreign players, a controversial decision that the manager has been questioned over.

The press asked him about it several times in his pre-match press conference before the Gunners take on Manchester City, and Arteta continued to insist that the decision was a tactical one.

"They have to accept the decision and try to train as hard and as well as possible, helping the team wherever they can. Then we will see what happens in December," said Arteta.

So, it seems that Özil has two months to show that he is good enough to stay at Arsenal until the Summer, or he will be forced out of North London. 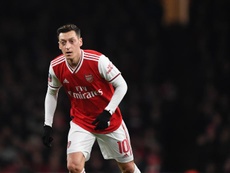 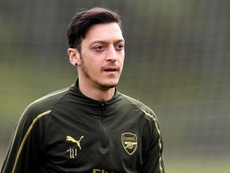 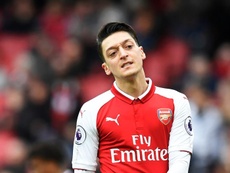 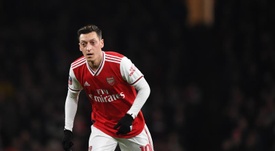