Araujo grabs a point for Barca at 10-man Sevilla

Papu Gomez put Sevilla ahead after half an hour off a corner in Seville connecting with an Ivan Rakitic cross but Uruguayan defender Araujo headed in the equaliser just before half time in Seville.

The hosts played half an hour a man down after Jules Kounde was sent off in the 64th minute for throwing the ball at Jordi Alba.

But Barcelona failed to take advantage despite chances with Gavi sending a header wide and Ousmane Dembele hitting the post late.

Xavi's Barcelona missed the chance to go fourth and move up one place to seventh, 15 points behind Real Madrid. 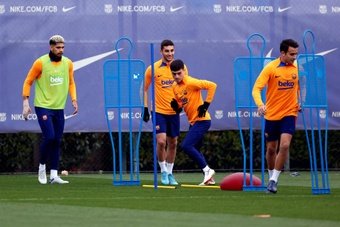 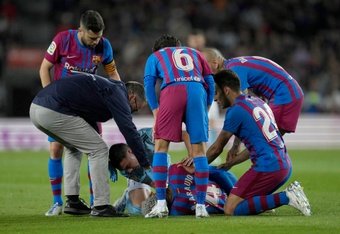 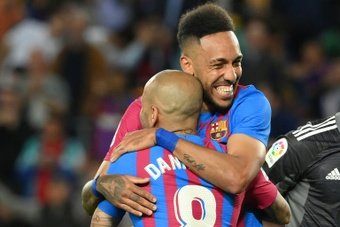 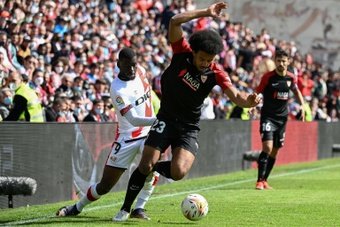 Barça in talks with Sevilla again for Kounde 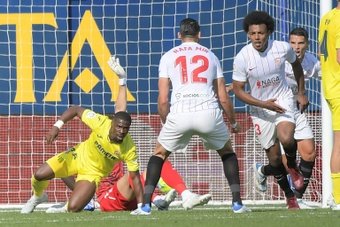 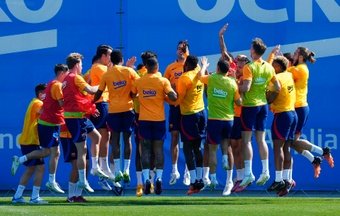 In Xavi we trust: Barca's best want to stay 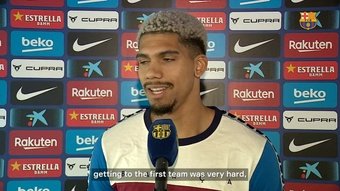