There is tension in German football. ,The controversy arose in the clash between Hoffenheim and Bayern Munich which saw both sets of players pass the ball amongst themselves after the offensive banner revealed by the Bavarian ultras.

This time it was in the match between Union Berlin and Wolfsburg in which he registered a similar incident. At 1-0 on the scoreboard, the home fans showed another banner against the Hoffenheim owner as well as the German Federation.

Fernando Evangelio of 'Cadena COPE' reports that the referee Bastian Dankert had to stop the game because of the seriousness of the incidents at the An der Alten Forsterei stadium.

The match was held up for five minutes and the ref threatened to abandon the game. The teams' ultras slammed the Hoffenheim and DFB leaders after Borussia Dortmund's collective punishment. Something which they banned in 2017.

The protests against Dietmar Hopp, the Hoffenheim president, has caused controversy in the Bundesliga. 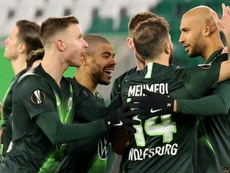 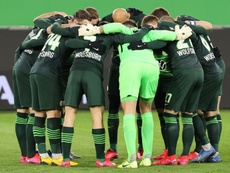 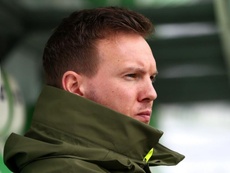 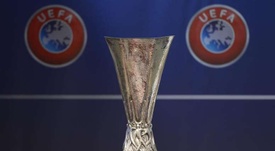